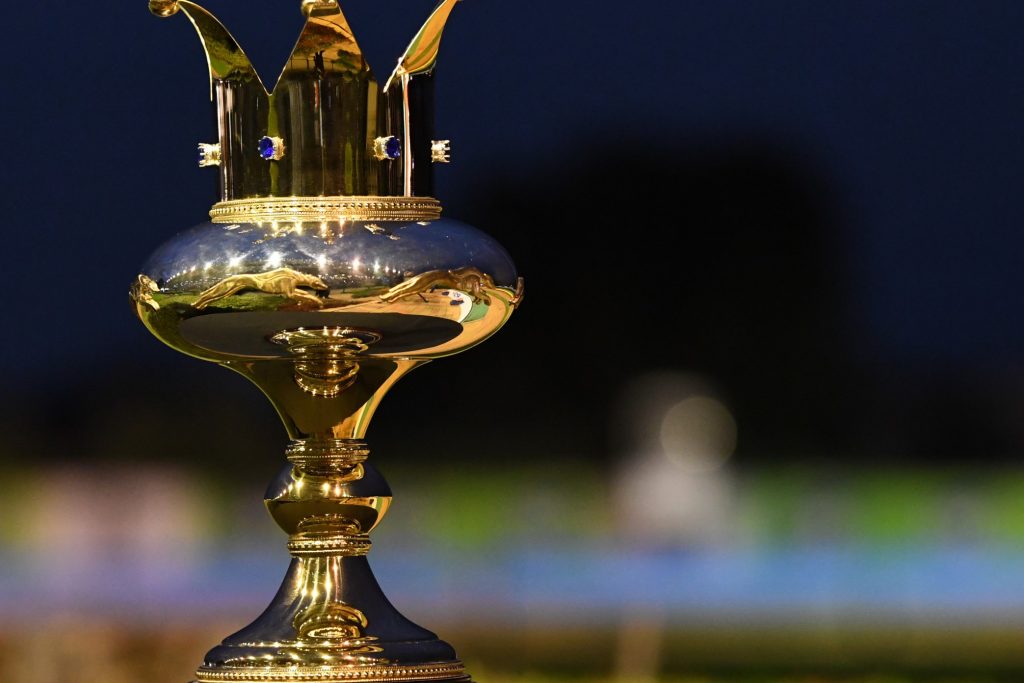 The Sapphire Crown boasts one of the greatest honour rolls of any feature race at Sandown Park.

Since becoming a race restricted to females only in 2002, the race has been won by some of the sport’s greatest female sprinters including three that would go on to take their place in the Australian Hall of Fame.

Combined, the field has won 241 races including 13 group 1s – on top of their 9 Sapphire Crowns – and over $3.5m, a phenomenal figure considering many were racing before the major prize money increases of recent years.

But who wins the greatest ever Sapphire Crown? The following field has been compiled based on their overall career record and box drawn into the box in which they won their Sapphire Crown win (or near enough to).

Make sure you vote in our completely unscientific poll below on who you think is the Sapphire Crown’s greatest champion.

Who wins the greatest Sapphire Crown of all?
Created with Poll Maker

Black Opium is the favourite for the 2020 edition of the group 1 Sapphire Crown to be run Thursday 14 May. Tune in to Sky Racing or download the Watchdog app to catch all of the on track action.