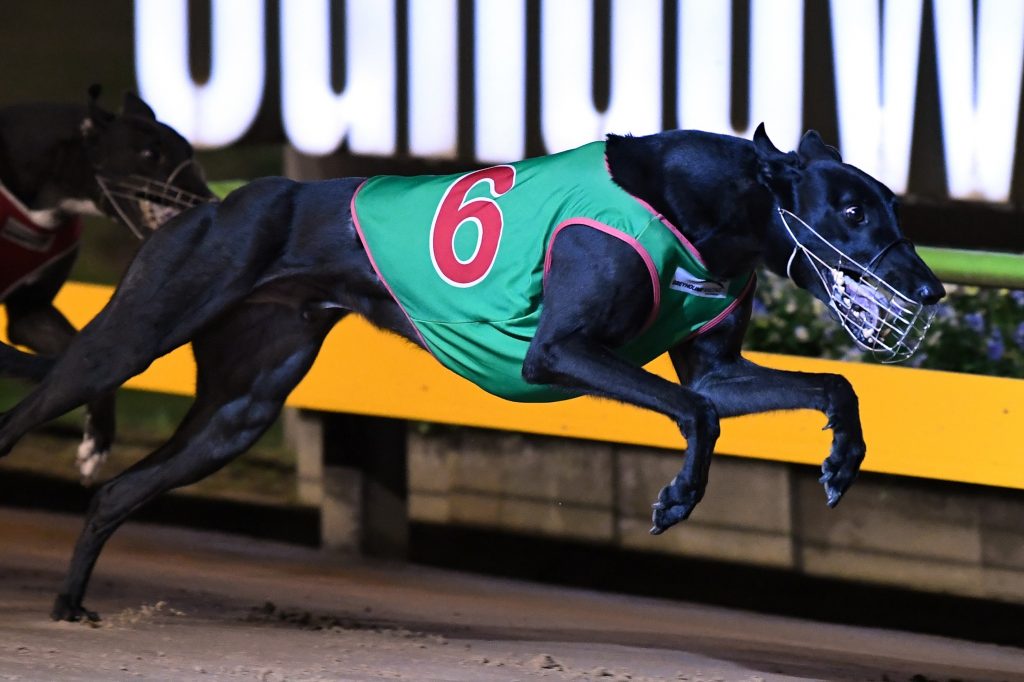 Age no barrier for Black Impala

Veteran Black Impala is aiming to become the oldest greyhound to win a Sandown feature race when he lines up in in the Gr8 Eight event on Thursday night.

Black Impala was whelped on 1 March 2015 and made his debut on 15 March 2017. Five days later, on 20 March 2017, he recorded the first of his 23 career wins. If that maiden win seems a long time ago it’s because it was, especially when you consider that Rockstar Beav – the greyhound drawn in box 1 in Thursday night’s race – was whelped on that same day.

When one thinks about greyhounds that have on track success in their senior years, Bold Trease is the first greyhound that comes to mind for most. But even he was younger when he won his fourth Sandown Cup (at five years, one month and five days) than what Black Impala will be when he lines up on Thursday night (five years, two months, 14 days).

The oldest winner at Sandown according to club records is Exhilaration who was knocking on the door of his sixth birthday (five years, 10 months and 21 days) when he won in January 2011 (and raced for another six months after that win). The oldest top grade winner was Jesaulenko, who famously called it a career after winning a Free For All in April last year at the ripe old age of five years, six months and two days.

While it would be stretch to think he has more days ahead of him than behind him, owner Joe Borg has no plans for retirement for Black Impala. He’s tried that before, and Black Impala would have none of it.

“I actually retired him after he dropped a back muscle last September.

“I was giving him some exercise in the runs one day and I thought ‘geez he’s going well’, I’ll trial him. So I slipped him at Ballarat and he ran a phenomenal time – he ran six or seven lengths faster than the other race dogs.

“That’s the best part about him, he wants to do it, he just loves racing.”

Not only does he love racing, he’s racing as well as he ever has. Black Impala resumed from six months on the sidelines with a win over 450m at Shepparton, defeating group 1 Sapphire Crown finalist Aston Silk by 4.5 lengths and shaving three lengths off his previous best time for the trip – a time set three years earlier. (Black Impala started his career two months after Aston Silk’s mother, Aston Selena)

He franked that form when beaten a length and a half by Whiskey Riot in a heat of the Shepparton Cup, then rounded out his preparations for Thursday night’s race with a 6.5 length win at Warragul in a smart 25.89. Thursday will be his first trip to Sandown Park and first run over the middle distance since running fifth in the group 2 McKenna Memorial in July 2019, but Borg is very confident of a strong showing against much younger rivals.

“If he can step – and he pinged on Monday night – he’s going to be very hard to beat.”

Thursday’s Gr8 Eight event is a delicious entrée to a mouth watering night of group 1 racing. Glamour sprinter Black Opium headlines an intriguing group 1 Sapphire Crown field, while Simon Told Helen, Tiggerlong Tonk and Good Odds Harada are just some of the names lining up in the heats of the group 1 Harrison-Dawson.

Watch all of the action live on Sky Racing, or download the free Watchdog app.