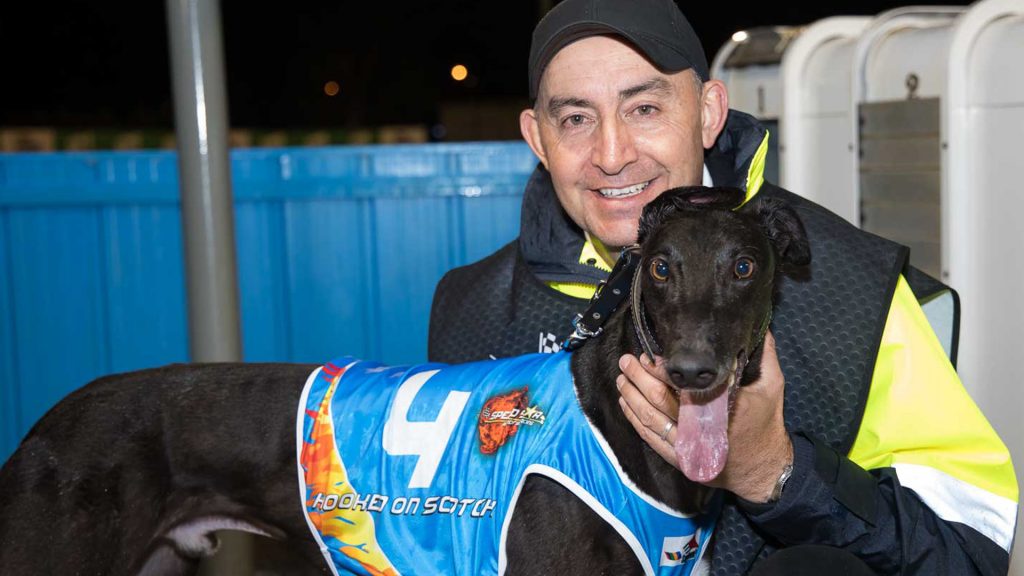 If it hadn’t rained…


It seems the bigger the race meeting, the more rain hits Sandown Park.

The club’s recent run of weather affecting features events continued at Speed Star IX, however the persistent precipitation did little to dampen the growing enthusiasm for the match race format.

And while the weather certainly affected times, there were some performances that were, perhaps, even more extraordinary given the conditions on the night.

And made us wonder – what could have happened if it hadn’t rained?

Here’s a thought experiment, plus a few things worth noting from the ninth edition of the Speed Star.

Sure he was fast… but just how fast? – Hooked On Scotch understandably stole the headlines, but just how good was his time? Let’s try and put some context around it.

In his post race interview his trainer Jason Thompson was unequivocal in his belief Hooked On Scotch would have broken the track record on a fine night. And he wasn’t the only one.

If you assume the track was ‘off’ 0.261 and take that time off Hooked On Scotch’s qualifying time, his adjusted run was 28.852 – a tenth of a second under Unlawful Entry’s track record! And track records set in a Speed Star stand as well.

Of course that’s ridiculously quick and we’re not suggesting he would have run that if the rain stayed away. But then… we’re also not saying he couldn’t run that in the right conditions.

Even with the rain his time makes him the fifth fastest Speed Star winner and the sixth fastest recorded in a match race (Dyna Patty ran 28.999 in a Speed Star consolation), and his winning margin of 0.430 seconds (six lengths) was the 0.27 (four lengths) more than any previous in a Speed Star.

For further context of how good that run by Hooked On Scotch was – former kennelmate Poke The Bear, a greyhound widely regarded as one of the fastest we’ve seen, ran 29.122 when winning the same series in good conditions 12 months ago.

Interestingly, while 88% of Speed Star 515m winners have drawn outside, when you exclude the match involving the overall event winner, 56% of matches have been won by the greyhound drawn inside.

The best got better – It could be argued that Spring Bridge had the best of the conditions on the night jumping in the first match of the night and all, but take nothing away from his performance in winning the Speed Star 595. He took 0.139 seconds (two lengths) off his qualification time, one of just four greyhounds improve on their qualifier. Rockstar Prince, who finished second overall to Spring Bridge, also improved his time (by 0.032), while the only two sprinters to lower their marks were Steinbrenner (0.087) and Sweet As Emm (0.009). Both won their respective consolation.

Sweet As Emm was brilliant – check out the run home!

Consolation winners have twice run faster than the Speed Star winner (Not Available in series 6, Dyna Patty in series 8).

Another record for ‘Batman’ – Tornado Tears victory in the 715m event gave him a record third Speed Star title having won twice over 595m. The win took his career prize money to $757,740, passing Xylia Allen and into 8th place in the all time prize money earners. It was trainer Robert Britton’s sixth Speed Star victory (Rippin’ Sam twice and Neo Cleo). Tornado Tears also equalled the record for most number of match race wins, tying the record with former kennelmate Not Available who also won three matches.

It was Tornado Tears’ fourth group win at Sandown Park, improving his record over the 715m trip to eight wins from nine starts.

Six of the best – While Jason Thompson and Robert Britton claimed the main events, Angela Langton and her partner Jeff Britton also enjoyed a memorable night winning six of the seven matches they contested, winning $34,500 in prize money. Black Signature was the only runner from their Anakie base that didn’t win it’s match (was beaten half a head by Sennachie), but still claimed $2500 for running third overall.

Blue Shadows wins the final match of the night

Perception isn’t everything – There are several theories as to how heavy rain affects the way the track performs, perhaps the most common being that the inside of the track is ‘off’ and that greyhounds behind have trouble making ground. However just eight of the 20 matches were won by the greyhound leading at the first split, 11 drawn on the outside.

Aint no party like a Speed Star party – To further emphasise the growing appeal of the format, a number of participants organised a Speed Star ‘Watch Party’ at the Sporting Globe in Geelong. Is there a better way to spend a Sunday evening – with friends enjoying good food, cold drinks and outstanding match racing superbly presented on Sky Racing! 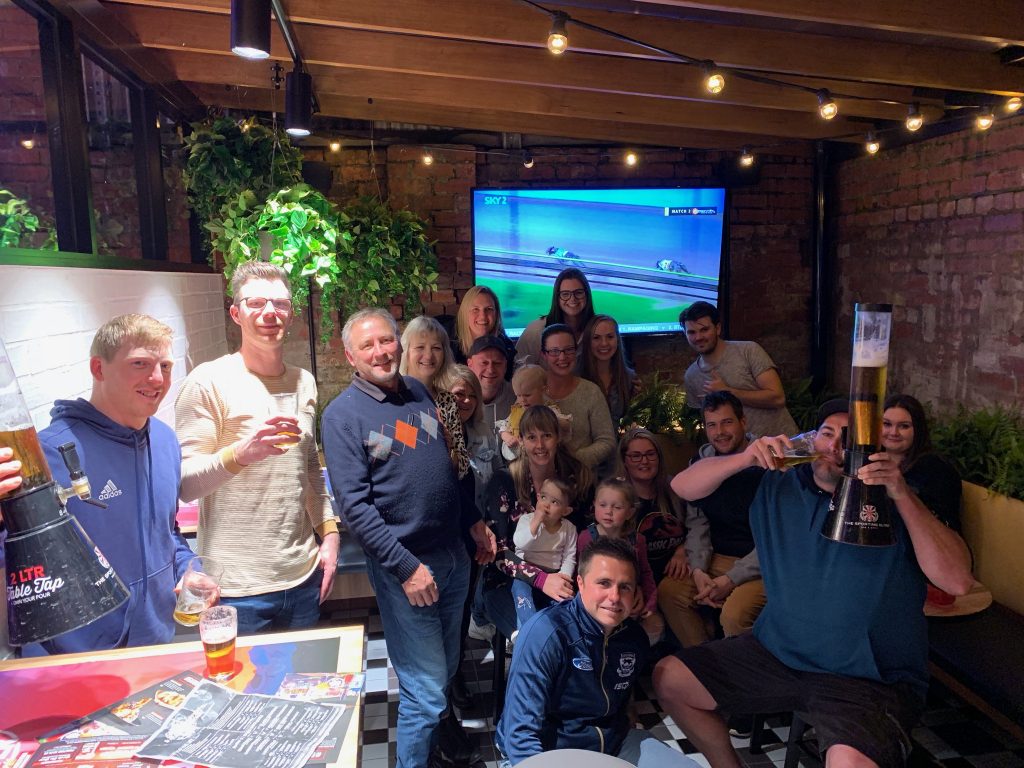 Punter’s paradise – There were plenty of winners and losers off the track. Speed Star is not only a great spectacle, but it’s a fantastic betting medium – if you can find a winner that is.

For replays of all matched from Speed Star IX, checkout the playlist on the club’s YouTube channel.

The next edition of the Speed Star will be run in the first half of 2020.

Have you got any suggestions for the next series? Email mfloyd@grv.org.au, or send us a tweet @sandowndogs.