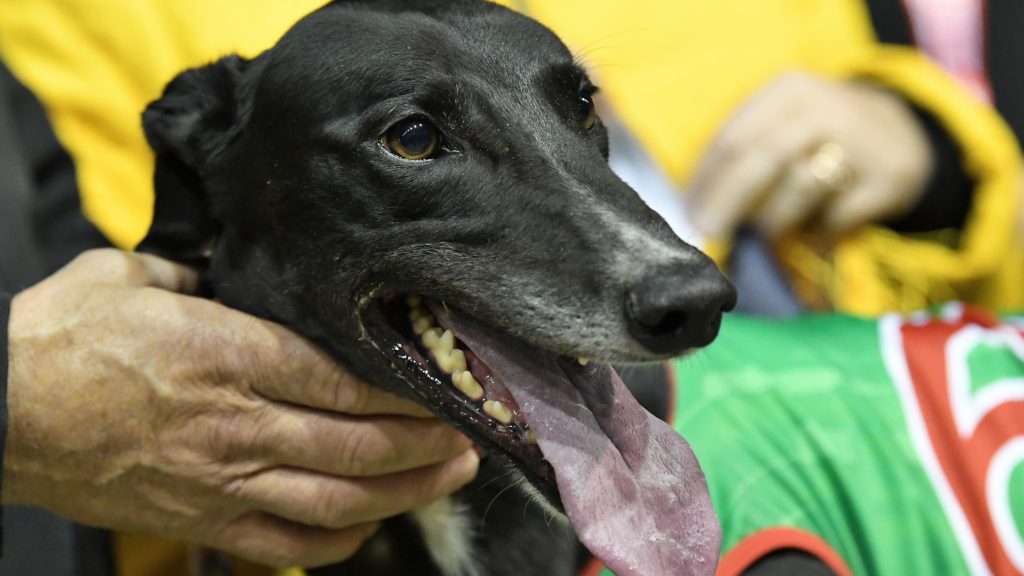 One of Australia’s most versatile and consistent greyhounds, Neo Cleo, has been retired.

The decision was made after she was defeated in a match at Speed Star on Sunday, however that will have no impact on how her racing career will be remembered.

“She split a webbing last month and I was on the verge of retiring her. I gave her a week off then a 400m trial. Her performance on Sunday wasn’t what we expected, I hoped she would run around 34 seconds flat,” said Rob Neocleous.

“She didn’t hurt herself, Des Fegan (vet) went over her this morning and he couldn’t find anything wrong.

“I think it’s the right time and I don’t want to over race her. She’s raced regularly for the last two years at the highest level.”

Neo Cleo is a three time Group winner at Sandown Park and won over all three distances. Her finest achievement was when she took out the Group 1 Sapphire Crown in May, the sport’s biggest race for female greyhounds.

“I’ve been involved in the sport for 40 years and had some good ones, but she is the best of them. She’s raced against the best, won four Group races, set two track records and won 14 races at Sandown – it’s what people dream about.”

She will now begin a breeding career with Neocleous expecting her to come on season in November.

“She’ll lounge around, get spoilt and as the weather gets better spend some time in the sun.

“Once she does come on season it’s highly likely she’ll go to Fernando Bale.”

On behalf of all greyhound racing fans, Neo Cleo, you have been a star!

Neo Cleo (4) wins the Racecallers Speed Star in May