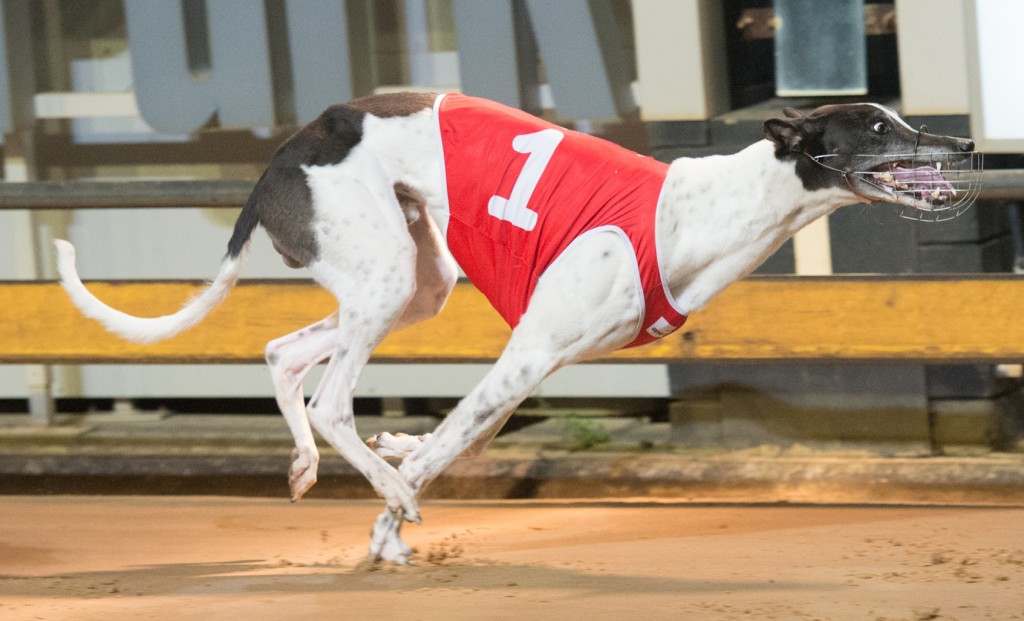 
Last Thursday night Lil’ Miss Banjo put the cherry on top of an emotional story when she captured her maiden metropolitan win.

Lil’ Miss Banjo led virtually all of the way in 29.70, much to the delight of her trainer Bernard Seymour.

“I got in contact with the late Steve Cairns and suggested that we breed a litter with his greyhound Glen Abbey Jill to Banjo Boy (owned by Varasdi). He was keen so we agreed on a lease deal, where I would care for her during pregnancy and whelping then return her to Steve with one of the pups,” explained Varasdi.

Tragedy struck in November of last year when Cairns passed away at the age of 53.

“Steve Cairns absolutely loved Glen Abbey Jill. It’s unfortunate he never got to see these pups on the race track. We used to keep in contact regularly he had a keen interest in how the pups were going.”

Varasdi aimed to sell the pups however struggled to find genuine interest from buyers.

“I had people calling me offering to buy the pups for low prices – I preferred to give them to someone who I trust rather than sell to someone I don’t know for a cheap price. I thought I’ll ring Bernard up and give him the opportunity to train a couple of them.”

Seymour was keen to take in the pair to his Woodvale kennel however Varasdi had one condition.

“The deal with Bernard was that if any of them win a metropolitan race I would get 50% of the prize money.”

Thursday night the clause was triggered but it wasn’t the financial return that Varasdi was most excited about.

“I’m rapt for Bernard – he’s just a really nice guy, a hobby trainer and does everything he can possibly do to care for his dogs.” 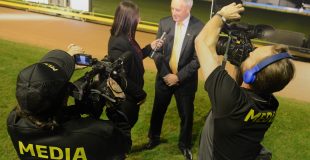