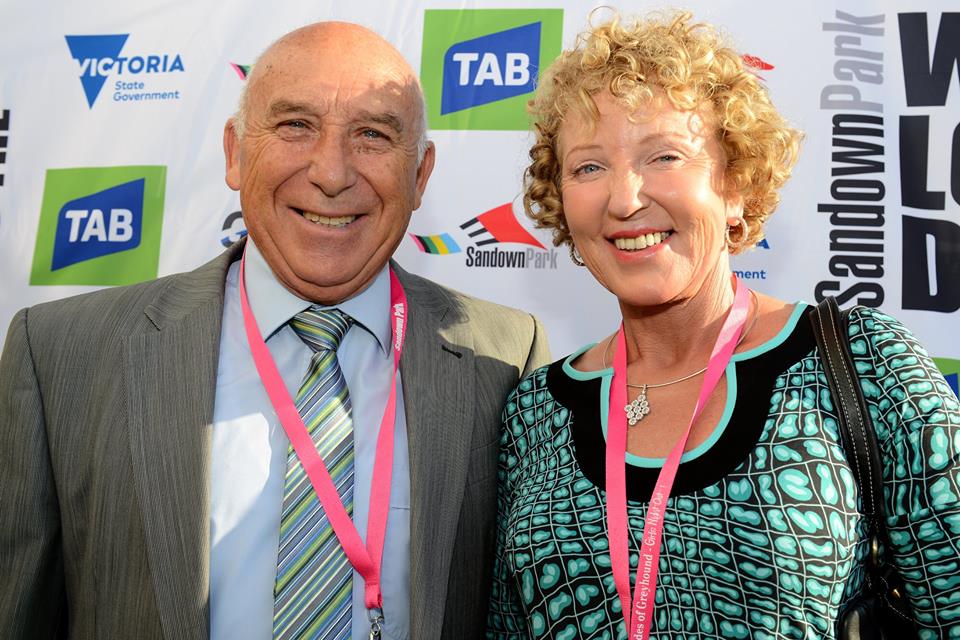 Mick Gibilisco retires from Sandown board


After 28 years of service to the Sandown Greyhound Racing Club, Mick Gibilisco has retired as a director effective immediately.

The casual vacancy will be filled by trainer and businessman Todd O’Neill.

Mr Gibilisco, 76 joined the club’s board in 1988 and the directorate at that time faced numerous challenges,

“When I first came to Sandown we had really poor facilities, perhaps the worst first turn in greyhound racing and were in a disastrous financial position,” Mr Gibilisco said.

“Over the last quarter of a century, we have built racing and patron facilities that are second to none, boasts an excellent balance sheet and is home to the world’s richest greyhound race.”

Mr Gibilisco was quick to point out that the turnaround in the club’s fortunes did not occur quickly, but was the result of tireless work from a quartet of club chief executives (John Stephens, Jeff Davies, Matt Corby and Greg Miller) and by the leadership of the club’s long standing chairman, Geoff Dawson.

“Words cannot express what Geoff has been as a leader for the Sandown and personally as my best mate. He stood up and led this club in really, really tough times when lesser men would have faltered. He led when great uncertainty and insecurity abounded to now see Sandown as an industry icon, a club greatly envied and a source of inspiration for clubs around the country.”

Sandown CEO Greg Miller acknowledged Mr Gibilisco’s contribution to the club during his time on the board.

“To serve a club for 28 years in any capacity is a remarkable achievement,” he said.

“Mick’s contribution was recognised when he was awarded life membership of the club in 2004, and his passion for the club, and sport as a whole has been unwavering for as long as I’ve known him.

“Everyone at the club wishes Mick and Lizzie an enjoyable retirement and we’re sure we’ll continue to see them both each Thursday night at Sandown Park.”

Mr O’Neill, 43, brings extensive business experience to the directorate as the owner of the successful paper and packaging company Direct Paper Supplies, as well as a lifelong passion and involvement in the sport.

“My grandfather (Weston ‘Tubby’ O’Neill) trained greyhounds his whole life. We breed rear and race our own greyhounds and love the family aspect of the industry. I have three children and my two oldest daughters have their handlers licences and my son will get his once he’s old enough,” Mr O’Neill said.

“I’m very excited to be joining the board as I have always regarded it as the premier and most forward thinking club in Australia. It’s an industry that I love and am looking forward to contributing to the future success of the Sandown club and the industry as a whole.”