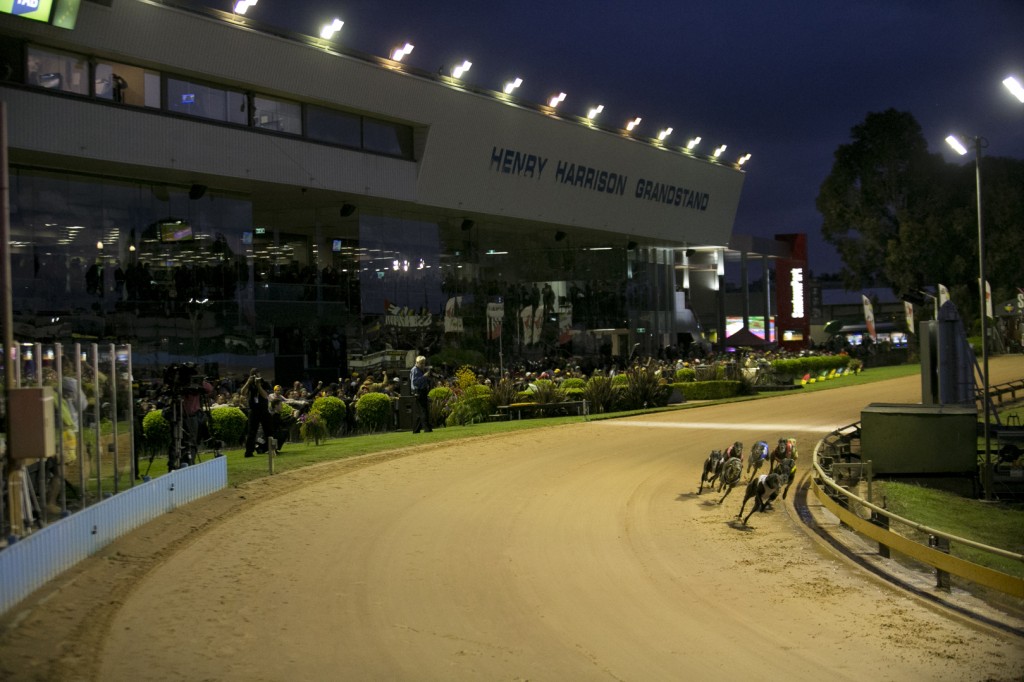 Who is Sandown’s greatest sprinter?


Who is the greatest greyhound to grace Sandown Park throughout its 60 year history?

As far as stayers go, that’s an easy one – Bold Trease. The ‘Warrnambool Warrior,’ won four Sandown Cups and has a group 1 race and a bar named in his honour. There is no disputing he is the greatest stayer Sandown Park has seen.

But what about the best sprinter? Comparing greyhounds across different eras is extremely difficult, but there are few better qualified to find an answer than Sandown director, AGRA publicity officer and highly regarded expert on Australian greyhound racing, Neil Brown.

We asked to narrow the list down to eight. The only criteria – the greyhound’s sprinting form at Sandown Park.

So here they are – Neil Brown’s eight greatest sprinters ever at Sandown Park.

Vote for who think the greatest sprinter of all time in our poll below.

Without doubt the best sprinter to race at Sandown of the early 1980’s – of his 58 starts for 25 wins, 23 were at Sandown. He raced into FFA class early in his career and never dropped back in grade. Raced the best and beat the best many times. An honest star of his time he hardly ever put in a less than top effort. Loved by the punters and crowds, he still holds the record for most number of wins at the club (tied with his son Kareem) 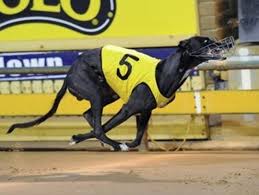 The pin up boy of his era (2002-03), his short race career of 35 starts netted him 18 wins, 11 of which at Sandown. In a purple patch in late 2003 he won the Triple Crown – the Shootout, Melbourne Cup and Top Gun. The come from behind, run on dog was a fierce chaser. Member of the Victorian Hall of Fame 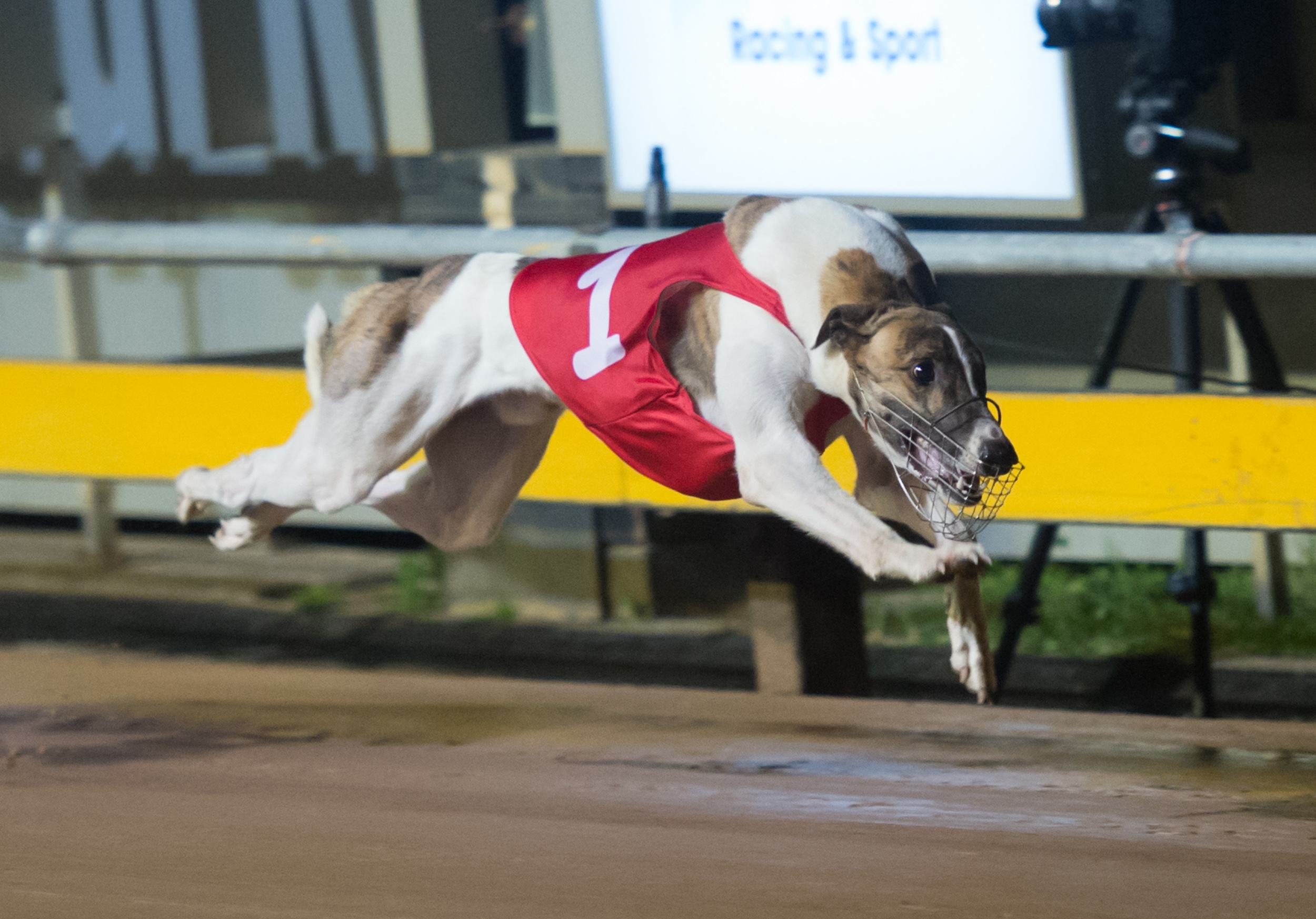 Hard to go past as the best sprinter of all time. Raced brilliantly on any track but put in some special performances at Sandown, including an epic Melbourne Cup in 2015 in which he ran second in and a group 1 Harrison-Dawson final where he was so dominate. Eight Sandown wins not as many as some others but you can’t leave the champ out of any best of anything connected with sprinting greyhounds

The 1972 Melbourne Cup winner owned Sandown Park during his brilliant racing career. It was special to watch the champion navigate his way through the first turn. Regardless of where he was when he got there, he’d came out in front by the back straight. A winner of 18 races at Sandown, he held the track record and was Australia’s highest stake earner for a period of time

After all these years anyone that saw Half Your Luck race agree he was the most consistent quick beginning box dog of all time. The Victorian Hall of Famer raced well everywhere and loved both city tracks Olympic Park and Sandown where he won 29 races of his 46 overall. Second and Third in the 1972 and 1973 Melbourne Cups. He won the most famous match race of all time at Sandown when he jumped and led all the way defeating arch rival New Mariner in front of one of the biggest crowds ever to attend Sandown. Superstar of the early 1970’s.

The Victorian and AGRA Hall of Famer was a superstar – she had no peer in her era. Won the 1990 Melbourne Cup. She was the first greyhound on the old Sandown circuit to break the 30 second barrier, recording 29.93 in the 1991 McRea Honda Trophy, a feat that at the time was thought impossible. 12 of her 32 wins came at Sandown. 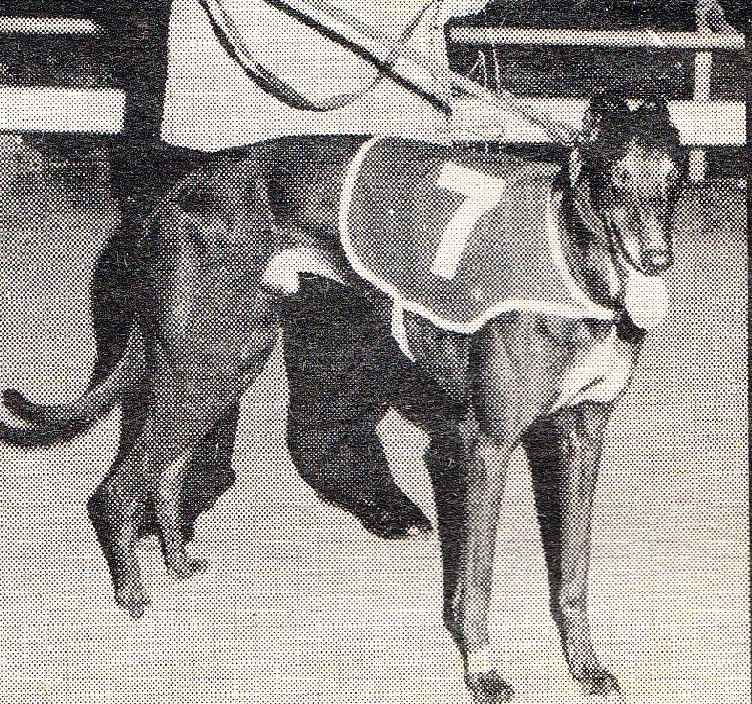 Like his sire African Zulu, he excelled at Sandown. From 1989-90, he recorded the same number of record victories 23 as his sire, and was placed there 13 times. Made 1989 and 1990 Melbourne Cups. His overall race stats were 79 starts for 30 wins and 19 placings, and was a another who never dropped back in grade from FFA class. The king of Sandown in his era. 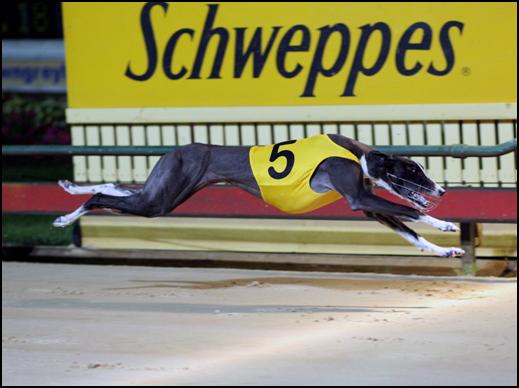 Only interstate dog to make the cut raced out of New South Wales. She took a liking to Sandown Park, winning eight races including two Group 1 Sapphire Crowns (2004-2005), the Group 1 Laurels (2004), made a Melbourne Cup final (2005) and finished second in the Shootout (2005). She held the Sandown track record. Super front running bitch, best of her era and is a an AGRA Hall of Famer.

Sandown celebrated its 60th anniversary on Thursday 8 September 2016. Find out more about how Sandown Park came to be in our three part series below: