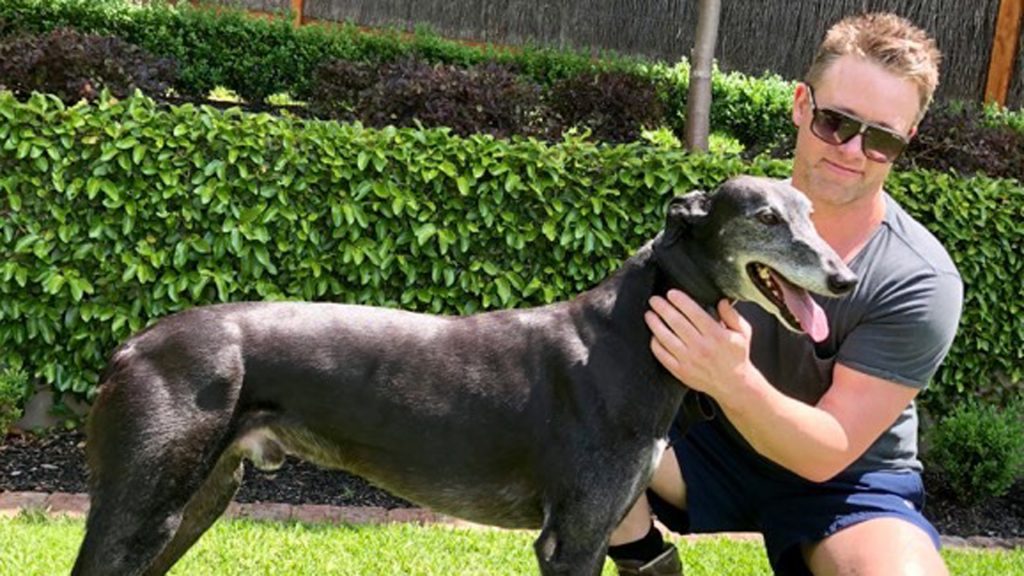 Dual Australian sire of the year Barcia Bale passed away this morning following a brief battle with cancer.

The 9 and a half year old was diagnosed with cancer in his spleen which had begun to spread throughout his body and had begun to affect his quality of life. He was put to sleep this morning with his stud master Paul Westerveld and wife Michelle by his side.

“We’ve had plenty of good dogs, but he was the one that really put us on the map, the one stud dog that you dream of having,” said Westerveld.

“But he was more than a stud dog to us. He’s been part of the family since he arrived here seven years ago and we were looking forward to him enjoying a long retirement on the couch with us. It’s heartbreaking to lose him this way.”

Bred and owned by renown breeder Paul Wheeler, Barcia Bale was bred for success on and off the track. The product of Melbourne Cup winner Go Wild Teddy and Princess Bale, a daughter of champion producer Gold Rush Bale, Barcia Bale burst onto the scene winning his first 11 starts. Remarkably, 10 of those victories came in fastest time of the night, the sole exception being his victory in the group 1 Maturity Classic.

After a luckless run in the final of the NSW National Sprint Championship at Bulli, he would win his next two starts – again in the best of night time – before tragedy struck. While doing his regular work in the runs at home, Barcia Bale broke his hock leading to his immediate retirement. He was sent to Westerveld’s Meticulous Lodge property where, once recovered, he began stud duties.

Despite his outstanding pedigree and near flawless racing record (he finished with 13 wins from 14 starts and $136,075 in prize money), connections weren’t certain how he would be received by breeders.

“Paul and I weren’t sure of how he’d go at stud,” continued Westerveld.

“He was such a speed dog but he also had strength on his dam’s side, so we were hopeful he’d make it. But the response has been phenomenal. He’s become a genuine sensation at stud, you only have to look at some of his offspring to see the quality he has produced – and continues to produce.”

In fact, Barcia Bale progeny have won over 16,000 races and earned over $46m in prize money, more than $12m more than his closest rival over that period, Cosmic Rumble. 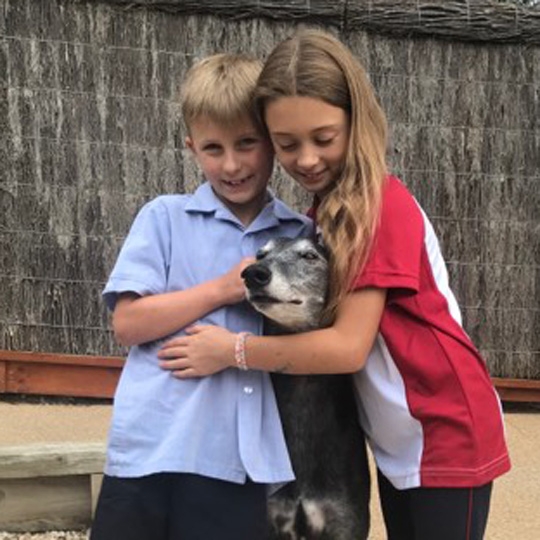 For the Westervelds, Barcia Bale was part of the family