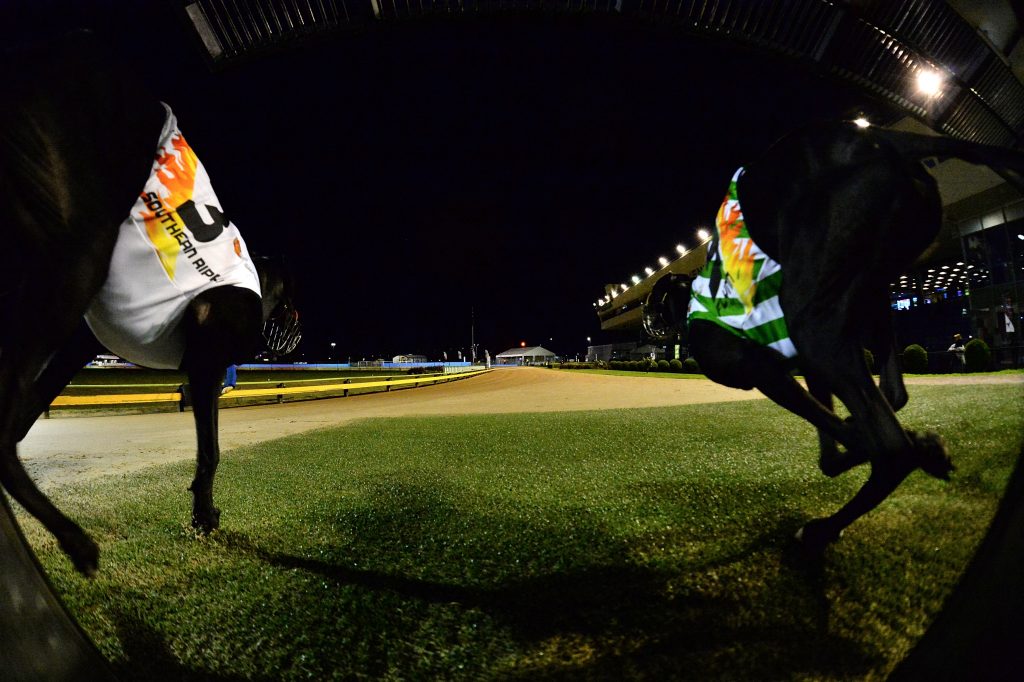 Tonight is the 9th edition of the match race series with 40 of the country’s fastest greyhounds racing head to head and against the clock.

For fans of the sport, the Speed Star is a spectacular exhibition of the canine athlete. And for those who enjoy a punt, it’s a sports betting style extravaganza, with over 50 different markets available from tab.com.au. Not only is betting available on each match as well as the overall winner, there’s a range of specials available including most winners from each box, time over/under, fastest first splits, special head to heads and a host of other markets to satisfy the greyhound aficionado and casual fan alike.

Entry to the track is free, and patrons will have the chance to win $500 in our ‘Last Man Standing’ tipping competition, and there’s $10,000 up for grabs if you can tip the card!

If you can’t get to the track, you can catch all of the action with the special showcase coverage Sky Racing 2 (Foxtel channel 527) – open and free to all Foxtel subscribers – with form experts Jason Lincoln and Jason Adams helping you to find a winner.
Let’s take a look back the previous eight 515m Speed Star events to see if that can help us find a winner:

This will be the fifth Speed Star day to incorporate greyhounds over each distance.
Over 595m:

Note: Any track records set in the series are official