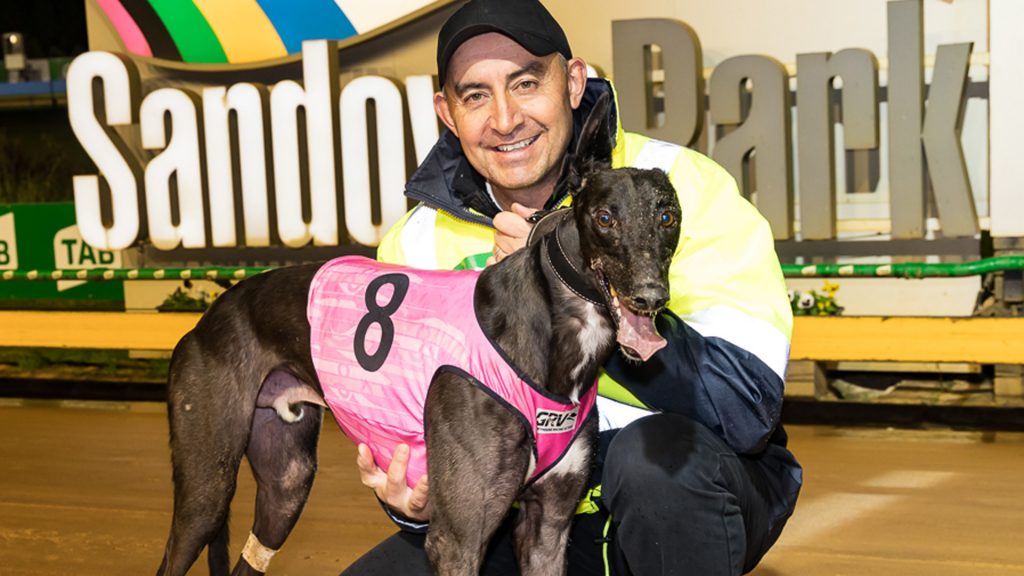 
Jason Thompson has a strong hand in four of the five Speed Star events on Sunday and punters have jumped on board.

Thompson is no stranger to a fast greyhound. Between him and his wife Seona, the Thompsons have won the Speed Star three times. In fact, 13 of the previous 64 runners to contest the main 515m Speed Star event have come from the couple’s Pearcedale kennel.

A fourth Speed Star title beckons for the couple with fastest qualifier Hooked On Scotch a well supported favourite to run the fastest time of the match race series.

Thompson joined RSN Central to discuss the chances of Hooked On Scotch, as well as his three other runners on Speed Star Super Sunday.

“He’s very, very fast. Obviously he’s very strong, so hopefully he can find the front. If he finds the front, he can normally carve out some pretty quick times, so we’re hoping that’s going to happen.”

“This format really suits him. He’s probably nearly the quickest dog we’ve got, on his own, as far as trialing goes so he’s very much suited to this format… I think 33.80 would be a pretty safe bet on what he could run.”

“I don’t think she could beat Weblec Ace. I think, all things being equal, he’ll lead her and he’s faster”

Aston Chandon (2) is undefeated in five starts over 515m

The Speed Star will be run on Sunday 15 September. Click here for all you need to know about the match racing spectacular.