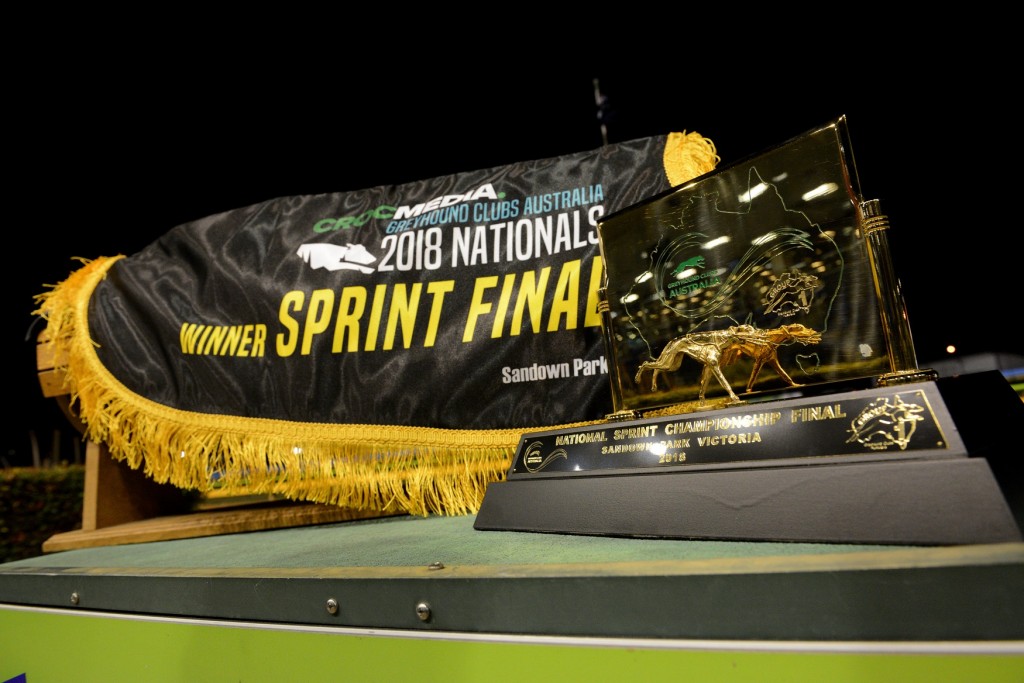 Your armchair guide to the Crocmedia Nationals

Here’s all you need to know ahead of tonight’s finale.