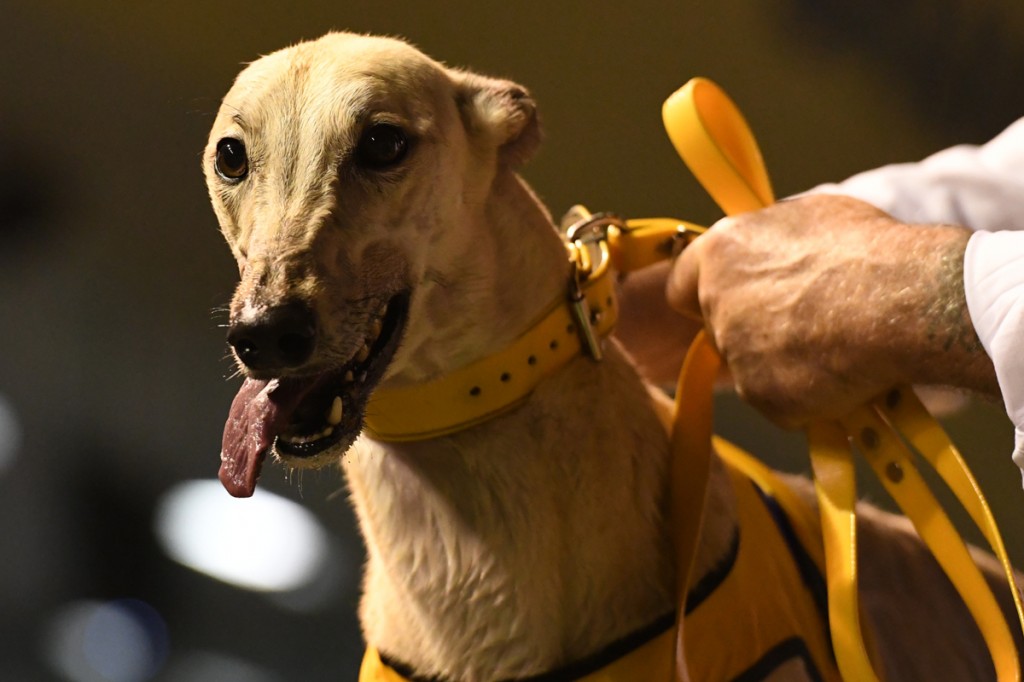 “Jason thought it would do him the world of good to come back down here to race him on the big tracks,” said Azzopardi.

“He keeps finding trouble at the first turn up there so a move down here should help his confidence.”

Ando’s Mac became the first New South Wales trained chaser to win the world’s richest greyhound race in 16 years when he brilliantly led all of the way to claim the $420,000 first prize last November, however the fawn speedster has appeared on the track just 12 times since. Despite the lure of the $145,000 group 1 Harrison-Dawson this Thursday night at the scene of his greatest on course triumph, racing fans will have to wait a little longer before he makes his debut for his new kennel.

“He’s not ready yet,” continued Azzopardi.

“It’s nothing serious, but he’s a little sore so he’ll miss the Harrison-Dawson.”