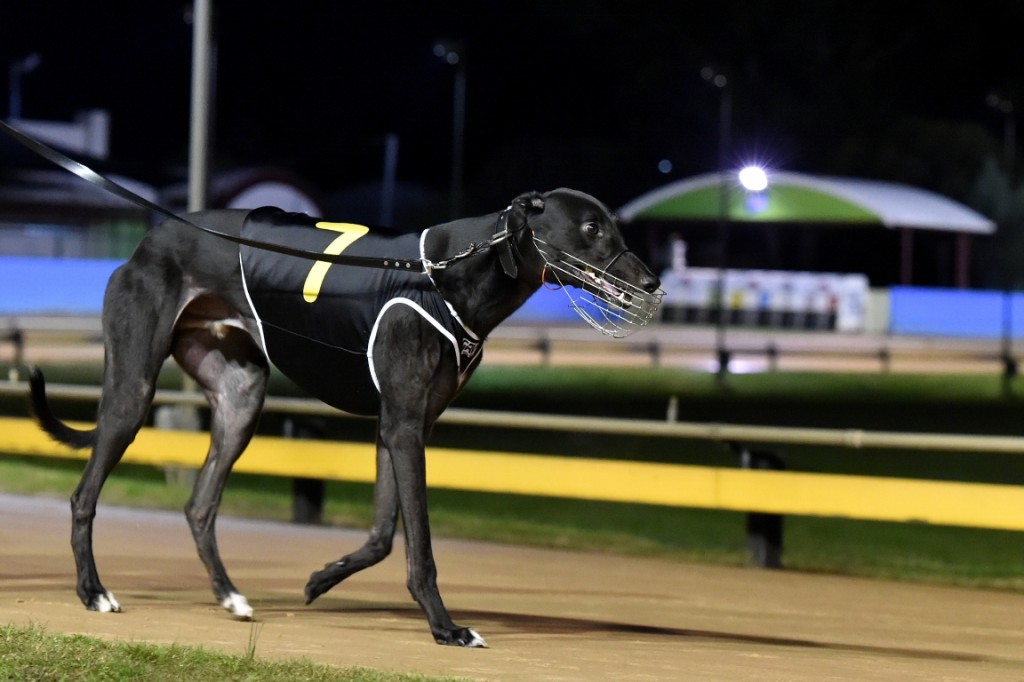 Burn One Down the one to beat

Burn One Down stopped the clock in 41.365 last week – the fourth fastest time ever recorded over the distance – and more than 10 lengths faster than the next fastest heat winner. It was his just his third win from six starts over the staying trip (and 8th from 17 starts overall), but already has many experts declaring him the best stayer in the country.

“When he started over the distance in the Sandown Cup, he really wasn’t ready for it. But he’s come a long way since then and the experience he’s got from recent racing has got him to where he is now, which is a pretty good spot. He’s learnt how to work his way through a field and he’s put time on the board which is pleasing to see.”

Typically one to settle near the rear of the field, Burn One Down landed midfield in last week’s heat before finding the lead coming off the back straight and unleashing his trademark finishing burst to win by nine lengths. Ominously, Thompson believes Burn One Down will continue to improve his box manners and settle in a more forward position more often.

“He’s always shown me he has enough early speed to put him where he was last week so it came as no surprise that he was around midfield early. I’ve got no doubt he’ll get in a race somewhere along the way where he’ll be in front with a lap to go and when that happens, if the conditions are right, he’ll go pretty close to a track record wherever that may be. I’ve got no doubt that’ll happen and I hope from here on in he settles more forward than out the back and we’ll see a much better dog.”

Despite the hype around his charge, Thompson remains conscious of the quality of the field he faces tonight which includes defending National Distance Champion Lady Toy, and feature race winners Come ON Fantasy and Ring The Bell.

“Box 4 is not good in any race but I just hope he can get through the first corner and into the first straight with a bit of clear running. He can work his way through and hopefully he can do that tomorrow night. It’s a good field tomorrow night and he won’t want to do much wrong.”

The winner of tonight’s final will represent Victoria in the National Distance Championship at Angle Park, Adelaide, on Saturday 27 August.