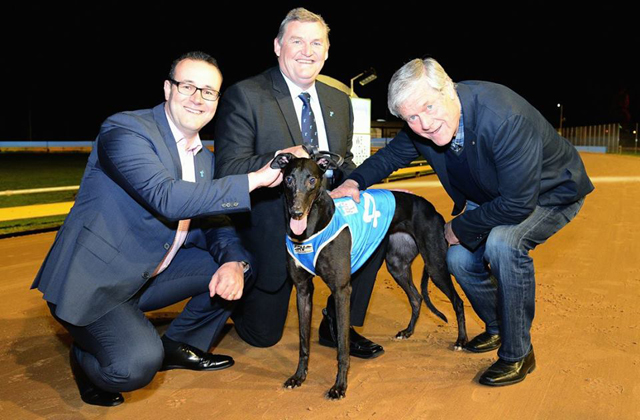 There was a heaving crowd that was treated to some entertainment from Dr Turf and Wayne Carey as well as a unique darts competition that was attended by darts champion Kyle Anderson.

AFL legend and PCFA ambassador David Parkin who is the face of this year’s Go The Blue Dog campaign also attended the event to raise awareness about prostate cancer.

For further information about the Go The Blue Dog campaign: CLICK HERE

WATCH all the action below: