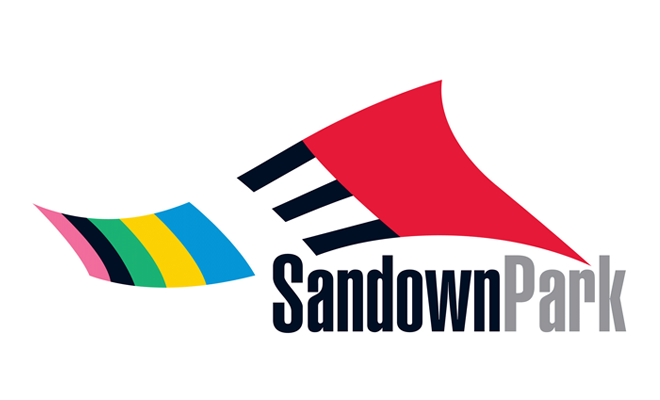 
They don’t get much closer than this.

In race 5 at Sandown Park last night, Miss Bo Wicked (4) hit the lead coming off the back straight in the 715m event with Feikuai Polly (7) in hot pursuit.

In a thrilling run to the line, it appeared to many track side and to those watching Sky Racing at home that Feikuai Polly had claimed the narrowest of victories – especially after Sky Racing initially posted the seven as the winner of the event. 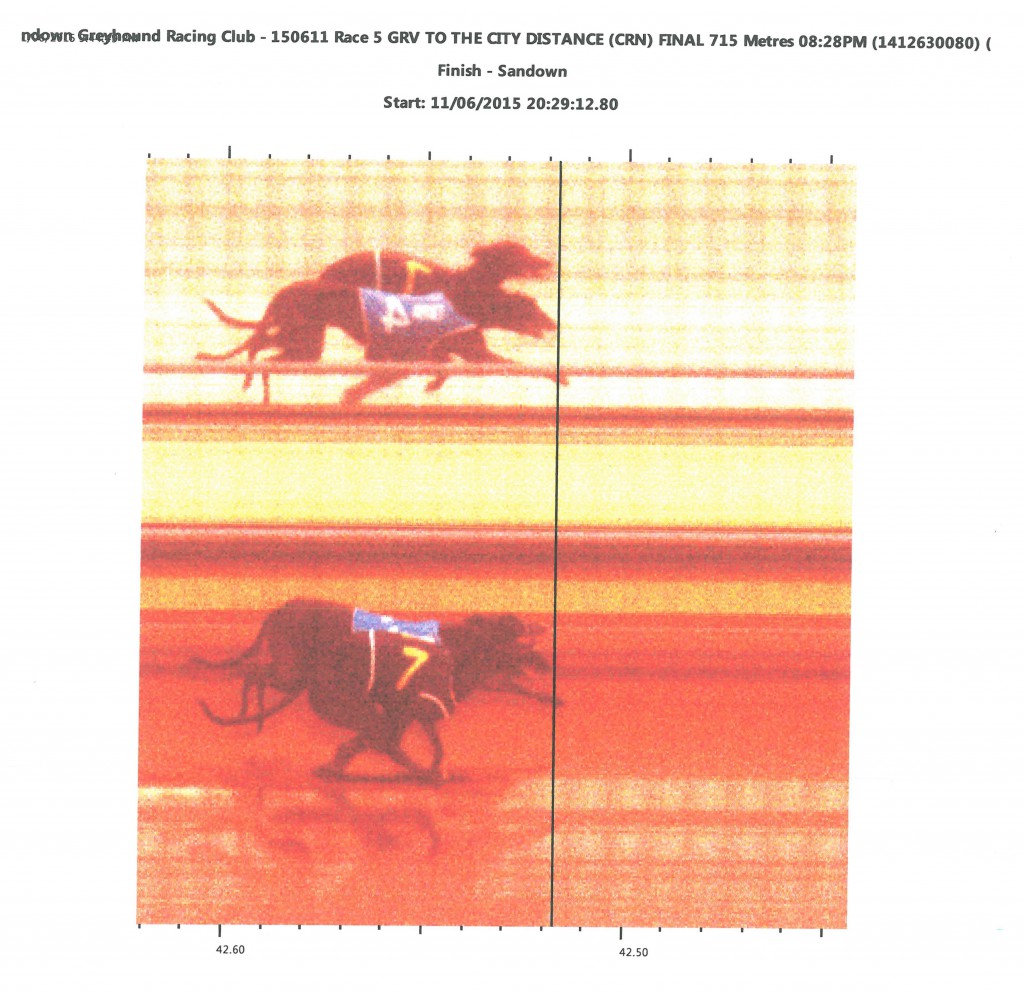 However, as the photo finish (above) shows, Miss Bo Wicked dived at the line at just the right moment to claim the $11,500 first prize.

The winning greyhound is the greyhound whose nose touches the line first, the position of the paws is irrelevant in the photo. In a photo as close as this, both judges and a steward reviews the photo before numbers are semaphored and ‘all clear’ given.

DID YOU KNOW: Sandown Park was the first race track in the country to install a photo finish camera? The camera was first tested in the early 1940s, and was a multi-lens camera (the first photo finish camera was a 15 lens camera that took 360 photos per second) made from war surplus material, including the lenses which were sourced from Wellington bombers where they had been used as part of the bomb sight cameras!

John Cooper, the inventor of the camera, funded his invention with proceeds from his champion greyhound ‘Tinkerman’.