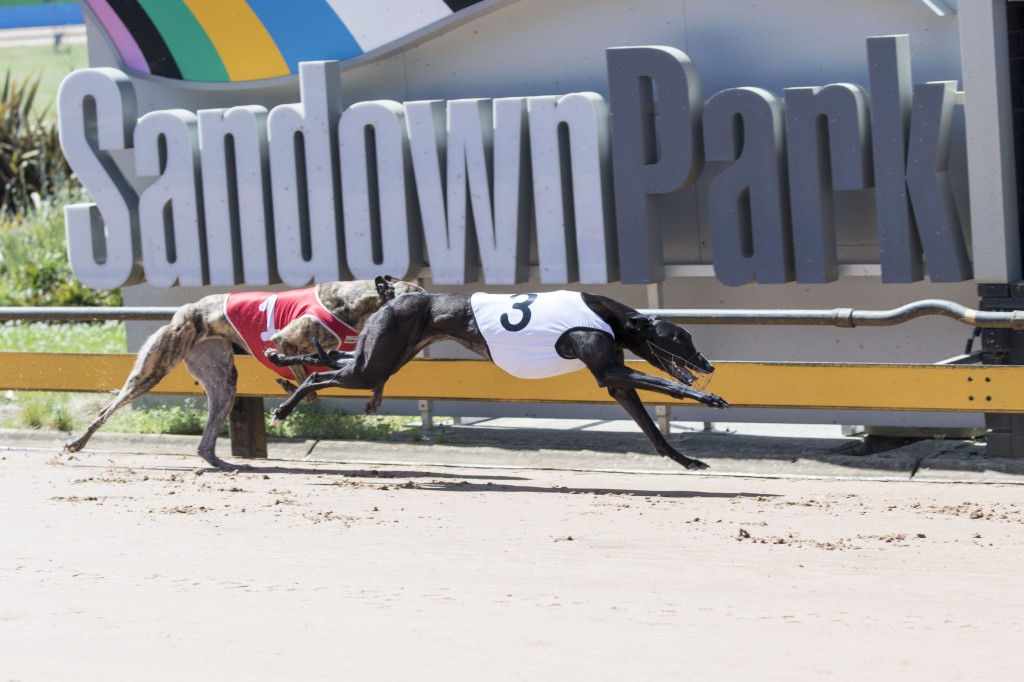 Highly regarded New South Wales chaser Lady Ronray (pictured) took out the first semi-final for trainer Raymond Steele. Lady Ronray led all the way to win in 29.58 from Ousai Bale, to cement a spot in her first Group race final.

Jeff Britton’s Weblec Rose exploded out of box four stopping the clock at a breathtaking 4.93 to the first split. She went on to claim the second semi-final, from last week’s Group 3 Sir John Dillon Memorial winner Lamia Bale.

Footluce Diva claimed semi-final four of the Laurels to complete a stellar day for Jeff Britton. Jamiela Twist ran second and secured her place in the $72,500 final for trainer John Galea. 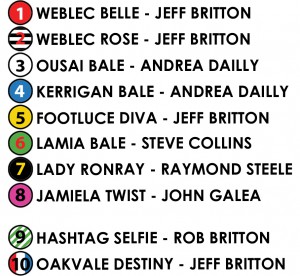