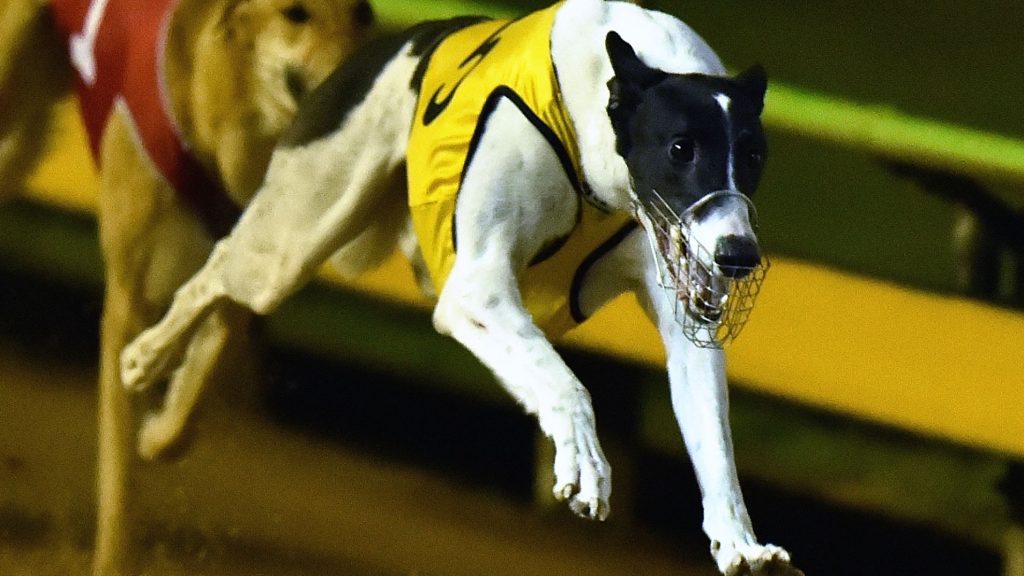 
Tornado Tears has been rated a $1.70 chance to defend his RSN Sandown Cup title despite drawing box 5 in his heat on Thursday night.

It will be Tornado Tears’ first race start since suffering an injury in the final of the group 1 Association Cup on 20 April. He rounded out his preparations for the world’s richest race for stayers with a solid trial at Sandown Park last Wednesday and tab.com.au showed little concern for the draw, installed him the $1.28 favourite to win his heat.

Trainer Robert Britton was equally unfazed by the draw.

“You can’t change it, so I never worry about it too much,” he said.

“The first three strides will tell what sort of run we’ll get and if there’s any trouble that’s where it’ll be. He’s fine within himself so hopefully he can get a clear enough run and draw well if he gets through to the final.”

Tornado Tears has won two of his three starts from box 5 over the ‘half-mile’ – including his only start from the box at Sandown Park and his devastating track record 41.20 track record romp at Albion Park last June – and is unbeaten in six starts over the 715m at Sandown Park. If successful in the final, Tornado Tears would become the sixth greyhound to defend his RSN Sandown Cup title, and the $175,000 first prize would catapult him into seventh place in all time prize money earners.

As well as heats of the world’s richest race for stayers, heats of the group 1 Harrison-Dawson and group 1 Sapphire Crown will also be run rounding out an outstanding night of racing.

Restricted to male greyhounds only, the Harrison-Dawson is headlined by Australia’s number 1 ranked sprinter Orson Allen who rounded out his preparations for the group 1 feature with a brilliant 29.20 gallop when winning the Free For All last Thursday.

He will meet last start Bill Collins Speed Star winner Flynn in the second heat of the night. A winner of eight of 14 career starts including two at group level, Flynn ran a scorching 29.083 when winning the match race series on Sunday 5 May. The two head the Harrison-Dawson all-in market at $4.50 and $6 respectively.

Exciting New South Wales sprinter Zipping Bailey headlines the Sapphire Crown heats for the female chasers. She’ll make her Sandown Park debut on the back of five consecutive Wentworth Park victories, including the group 1 Golden Easter Egg and the group 3 Ladies Bracelet in which she came from last to win on each occasion.

Dyna Patty heads the local’s hopes in the $145,000 feature and looks well placed after drawing box 1 in her heat. The daughter of Fernando Bale ran fourth in the Sapphire Crown in 2018 on the back of taking out the Bill Collins Speed Star a week prior. She enters the 2019 series in equally impressive form, having won the group 2 Warrnambool Cup before running the fourth fastest time ever recorded at Sandown Park when she clocked 28.999 in a consolation of the recent Speed Star series.

The winner and runner up in each heat on Thursday night will progress to their respective group 1 final on Friday 24 May.

The box draw for the group 1 Harrison-Dawson and Sapphire Crown will be conducted at Sandown Park following the heats, with the draw for the RSN Sandown Cup to be held live on RSN on Saturday morning.

Click here for markets for all 12 of Thursday night’s heats.

RSN927 will be broadcasting live from Sandown Park from 8.30am on Wednesday 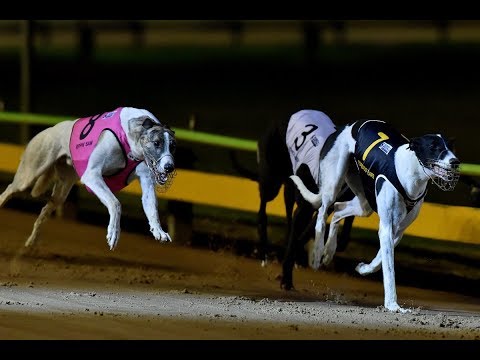