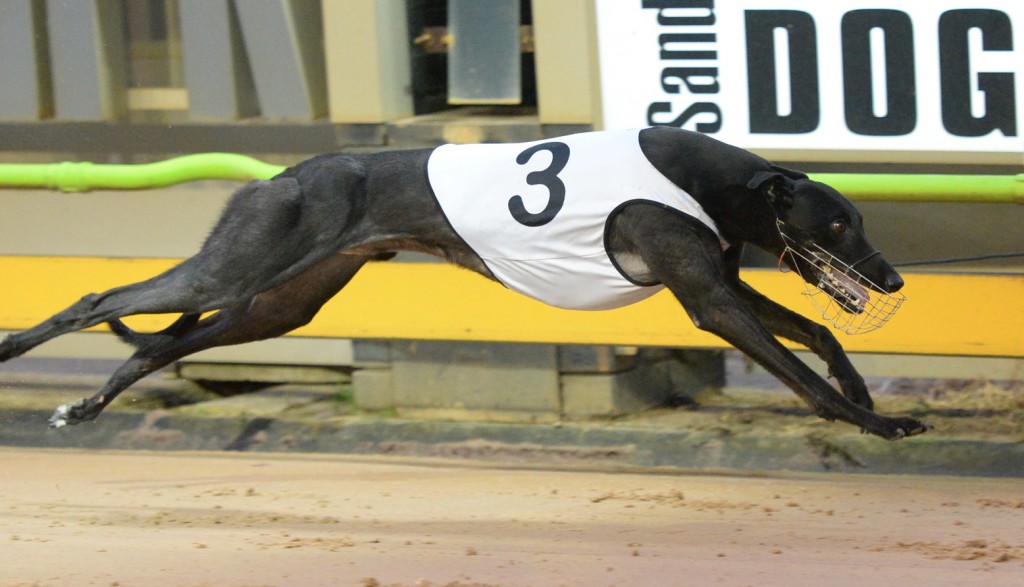 
There was much excitement and hype in the lead up to last night’s Launching Pad heats and they didn’t fail to deliver.

Riveting produced one of the more impressive runs of the night. After he began much better than punters expected, he settled on the back of early leader Brazilian Brae before making a race winning move on the rail as they turned for home.

The clash between star queenslander Fast Times and Jimmy Newob lived up to expectations in heat 3. The pair matched motors down the back straight before Jimmy Newob pulled away to win comfortably by 2 ½ lengths in 29.54. The win was his fourth straight at Sandown Park.

New South Wales youngster Knock Wave narrowly snared heat five in his first start outside of his home state from the fast finishing Zippy Daph. Yarraman Ace speared out as the lids rose for heat 6 and although threatened by Annabelle’s Boy and He Shall Fred late he held on to win by ½ a length in a sharp 29.39.

Victor Dora narrowly defeated Zipping Hooch in heat 7 while Rock Up Top was dominant when leading all of the way in the penultimate heat of the night.

Brueghelino capitalized on clear running early and took out the final heat in 29.59.

All place getters and the five fastest fourths from each heat progress to next week’s semi-finals while the next best 32 will contest consolation heats. Click here to view semi-finals fields and box draws.

Aside from the Launching Pad heats, the freakish and popular Worm Burner set Sandown Park a light yet again. He improved on last week’s time of 29.18 with a 6 length 29.16 win. His romp improved his already number one ranked time on the Bill Collins Speed Star standings. Click here for more information.