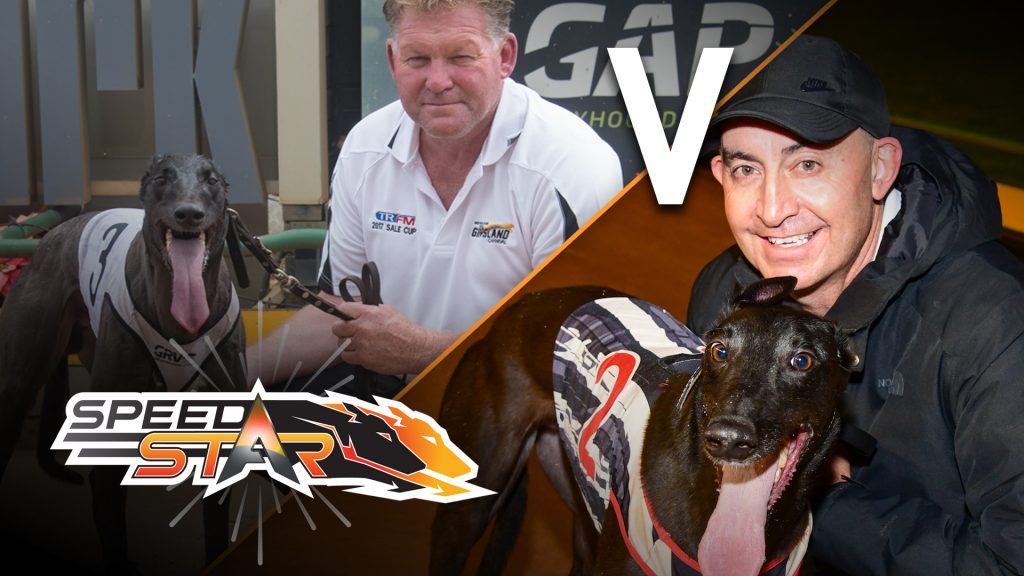 It’s the most keenly anticipated match of the Speed Star.

Brothers Aston Rupee and Aston Fastnet, two of the sport’s most exciting prospects racing head to head for more than a $5000 prize and head the betting to claim the Bill Collins Speed Star and title of the fastest greyhound in the land.

Just five weeks beyond their second birthday, the pair are already at the pointy end of the TAB Melbourne Cup markets having posted seriously fast times at Sandown Park. Their feats on track have come as no surprise to owner/breeder Ray Borda

“There has been absolutely nothing between them all their lives,” he said.

“At breaking in, on their second last run, Fastnet was quickest, but in their final run Rupee went faster.

“There was only ever a length between them at any time and that’s continued right the way through.”

And greyhound racing fans everywhere will be hoping that continues in the final match of Speed Star night.

Here’s what the trainers have to have to say: 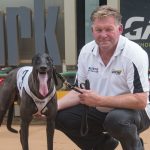 “There’s nothing between them, we’re talking fractions of seconds.

“I’m very happy with his progress from his trial a week and a half ago. That trial was his first ‘500’ since the Launching Pad (in April) so I expect him to tighten up a lot on that.

“That said, he won’t want to give the other dog a sniff, there’s not much between this group of dogs.” 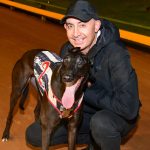 “He came through his run the other night well but he’ll have to improve. At the end of the day Aston Fastnet is a fast dog but from what I’ve seen Aston Rupee is faster.

The Speed Star kicks off at 6.33pm tonight, with Aston Rupee and Aston Fastnet to clash at 8.22pm. Tune into Sky Race 2 for dedicated coverage or download the Sky Racing Active or Watchdog app.

Click here for more on the Speed Star including format, markets and key information.

‘TAIL’ OF THE TAPE