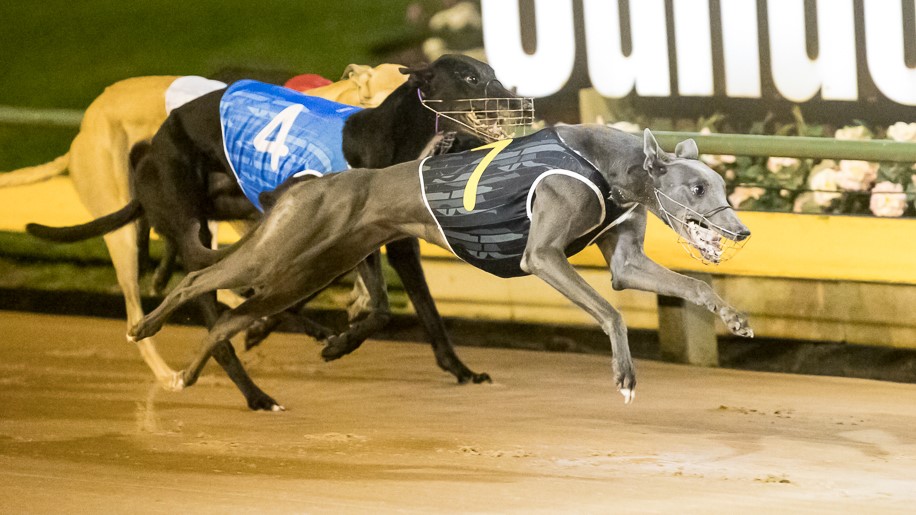 No option but the Cup

A lack of local options could prove a blessing on Thursday night when Maggie Moo Moo takes her place in the $250,000 RSN Sandown Cup.

Trained by Darren Johnstone in Queensland, Maggie Moo Moo was sent to two-time RSN Sandown Cup winning trainer Robert Britton after running out of suitable races in her home state of Queensland. It was an unexpected bonus for Britton, who will be without a Cup finalist for the first time since 2016.

“Darren rang me out of the blue,” said Britton.

“(The Sandown Cup) was a second thought for him because he was going to race in Queensland until their June carnival, but couldn’t get any races there so he sent her down for the Cup.”

Arriving in Victoria with solid distance form including a fourth placing in the group 1 Association Cup at Wentworth Park, Maggie Moo failed to make an immediate impression on Britton.

“She didn’t trial well, but a lot of stayers do that,” he continued.

That improvement can be seen on the clock with the diminutive stayer – she weighs in at just 24kg – shaving more than a length off her time at each off her three starts to date, her most recent being her barnstorming heat win in which she stormed home to nab four-time group 1 finalist Sir Truculent to qualify for the final.

The win impressed punters enough to see her crunched from $14 into $6.50 for the final prior to the box draw, however after drawing box 5 for the final the market reopened with her rated a $10 chance and has since eased further. While the middle draw presents its challenges, Britton believes it may allow her to exploit her biggest advantage.

“What is in her favour is that she can stay, genuinely stay. I think she’s one of those dogs that times don’t matter – if she can get into the race she can run fast, it’s just a matter of getting a clear run.

“There’s genuine pace inside and outside of her, but maybe that pace will allow her to be left alone early – I’m hoping that – and get her into the race later on. “She’s probably the most powerful stayer in the race so if she can get into the race at some stage she could be a massive chance.”

The $250,000 RSN Sandown Cup final, the world’s premier distance race, will be run at Sandown Park on Thursday 27th May. Entry is free but tickets MUST be booked via this link.

Paw note: Maggie Moo Moo has special significance to trainer Darren Johnstone and his wife Sue – check out the Greyhound Recorder story to find out why.