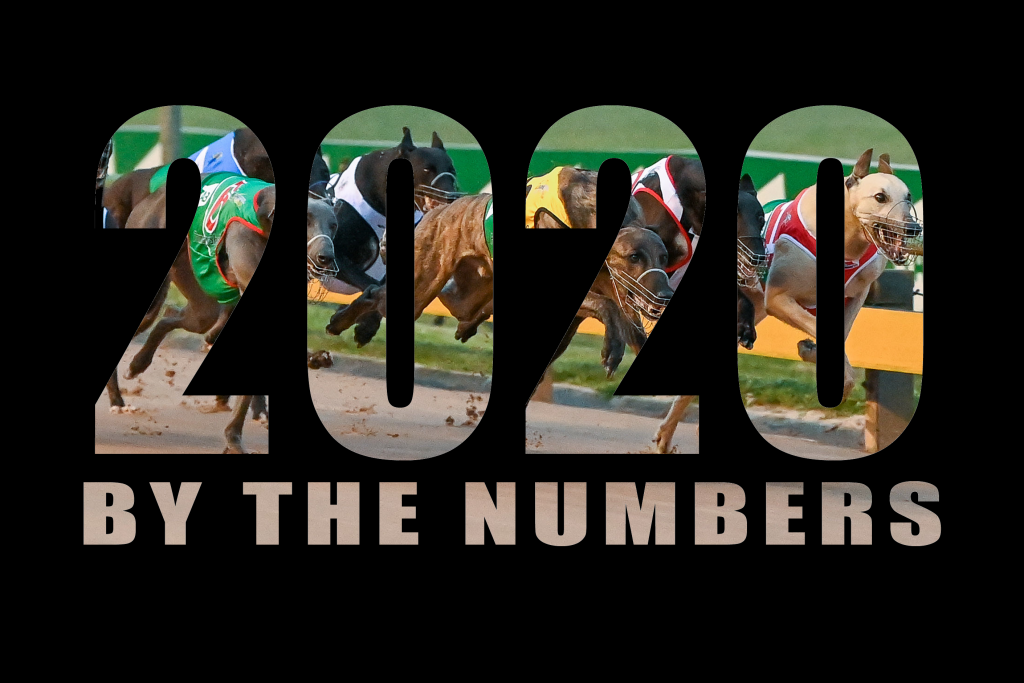 It’s a credit to all involved in greyhound racing – in all three codes in fact – that we were able to maintain a racing programme in 2020 largely unaffected by the issues of the world around us.

Equally pleasing and no less exciting was a number of trainers winning for the first time at Sandown Park. From retired septuagenarians looking to stay active to teenagers making their way in the sport and everyone in between, greyhound racing – even at the highest levels of the sport – is truly a sport for all.

Before we kick off another exciting year of racing with our first meeting of the new year on Sunday, here’s a look 2020 in numbers.

Sandown Park by the numbers in 2020

Luckie Karabitsakos reacts to winning the world's greatest greyhound race, the TAB Melbourne Cup, with Hard Style Rico - a greyhound he bred, reared, owns and trains
A recap of the five fastest runs at Sandown Park in 2020