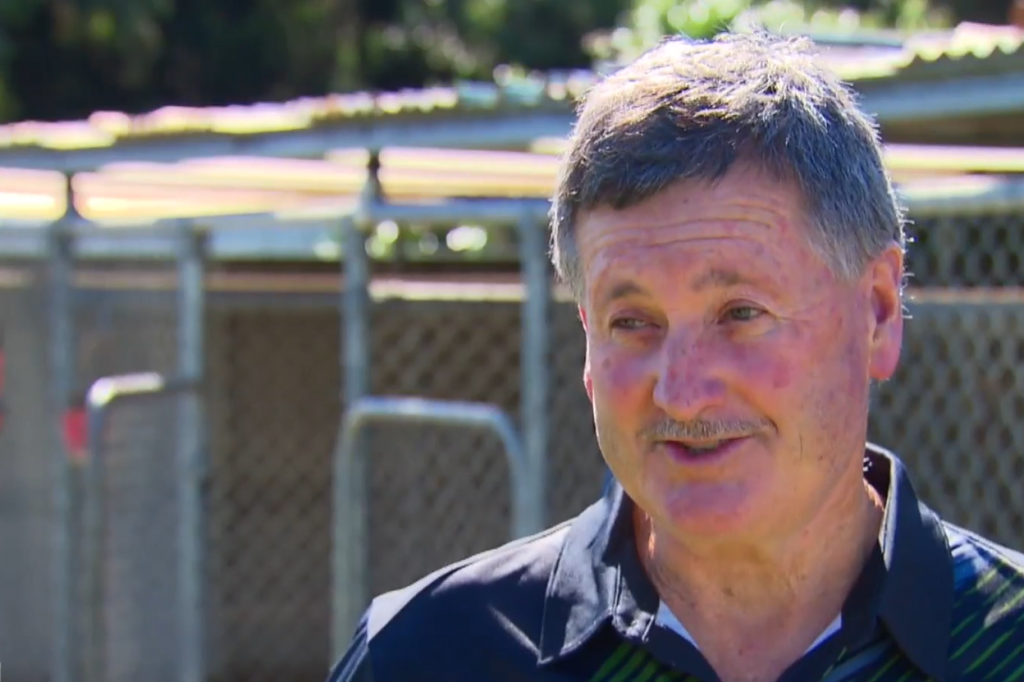 Leading Pearcedale trainer Kel Greenough will be looking to end 2020 with a bang when he sends four runners to Sandown Park tonight.

Entering the final meeting of the year, Greenough has had 34 winners from just 99 runners at Headquarters in 2020 with another 28 minor placings. His 34% winning strike rate is a clear leader among trainers with at least 50 starters, with Anthony Azzopardi second on the list at 26% (21 winners from 82 starters).

The best of his chances is Courageous Swan ($3.60) who ran a slick 29.98 at The Meadows two starts ago to break her maiden. However while Greenough said she does have speed at box rise, he believes she will need a bit of luck to cross from box 7 in the first race tonight.

“She’s drawn inside out – she’d rather be near the rail so box 7 doesn’t help her that much,” he told the RSN Breakfast Club’s Early Mail.

“She’s going well enough to win it, it’s just a matter of whether she has the luck getting across.”

Courageous Swan is owned by the Ten Swans syndicate made up of members of the Stratford Football Club which also had success with her mother, Fearless Swan, which was runner up to Up Hill Jill in the 2016 group 2 Laurels.

Here’s what Greenough had to say about his other runners at Sandown Park tonight:

Race 5 number 3: Kenny The Brute, $3.10 – “His run last week was pretty average I thought. I’m not overly confident on him, he was disappointing last week so he’d need to find a bit more tonight.”

Race 7 number 3: One Night Only, $5.50 – “There’s two dogs in the race (Cha Cha Charlie and Fernando Bluey) that are probably going better than him.

Race 8 number 4: Better Watch Out, $9 “The price probably sums it up. He’s outclassed, Yozo Bale should win that race.”