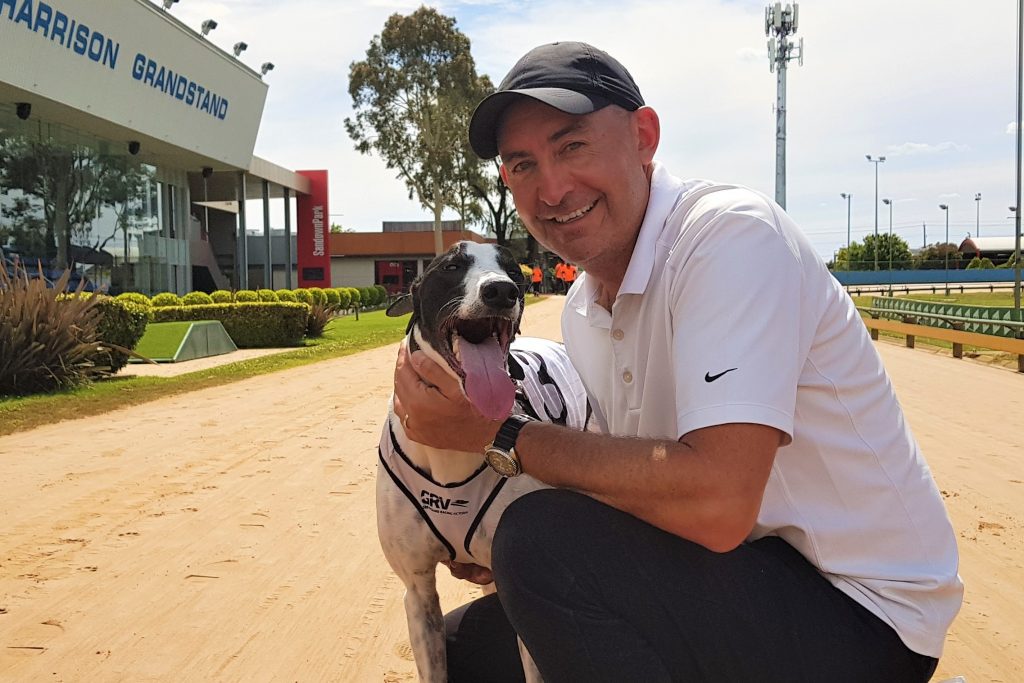 Immunity on song for Laurels Classic

Immunity has opened the $1.60 favourite for Thursday night’s group 2 Laurels Classic final after a dominant display in her heat on Sunday afternoon.

She was made to work hard early after beginning only fairly, but shouldered her way through to the lead and once clear was never in any danger, winning by six and a half lengths in 29.18.

“I actually thought she was in a bit of trouble. She didn’t ping and there were two or three dogs there,” said trainer Jason Thompson.

“I liked the way she jumped through the corner and bulldozed her way through. If they’re going to be good dogs that’s what they’ve got to do and I reckon she’s a good dog.”

Immunity entered the series having won 10 of 13 career starts, including a stunning 29.13 gallop in early November. She beaten just two lengths when third to Tiggerlong Tonk in a heat of the TAB Melbourne Cup before rounding out her preparations with a slick 25.57 victory at the Warragul.

“She’s well seasoned. When you look at the races she’s been in, she’s had a great preparation. Everything we’ve done since the Melbourne Cup was geared towards being here for this race.

Despite being the slowest heat winner, the lone interstate competitor in the series On The Rocks was the big winner from the box draw after coming up with the cherished red rug.

Her renowned early speed was absent on her Victorian debut, however she railed strongly despite being pressured throughout the run, proved to good to win 29.81.

Trainer Donna Campbell, who had never raced outside her home state of New South Wales prior to this series, was pleased with the performance and was expecting improvement from the run.

“She missed the start today and she normally comes out like a bomb so I’m pretty confident she will improve.”

The group 2 Laurels Classic is a restricted to female greyhounds aged 30 months or less and is one of the premier age restricted races in the country. First run in 1964, the race has been won by some of the sport’s greatest champions including Up Hill Jill, Paua To Burn, Sandi’s Me Mum and Cheltenham Lass.

Click on the following links for replays of the heats.