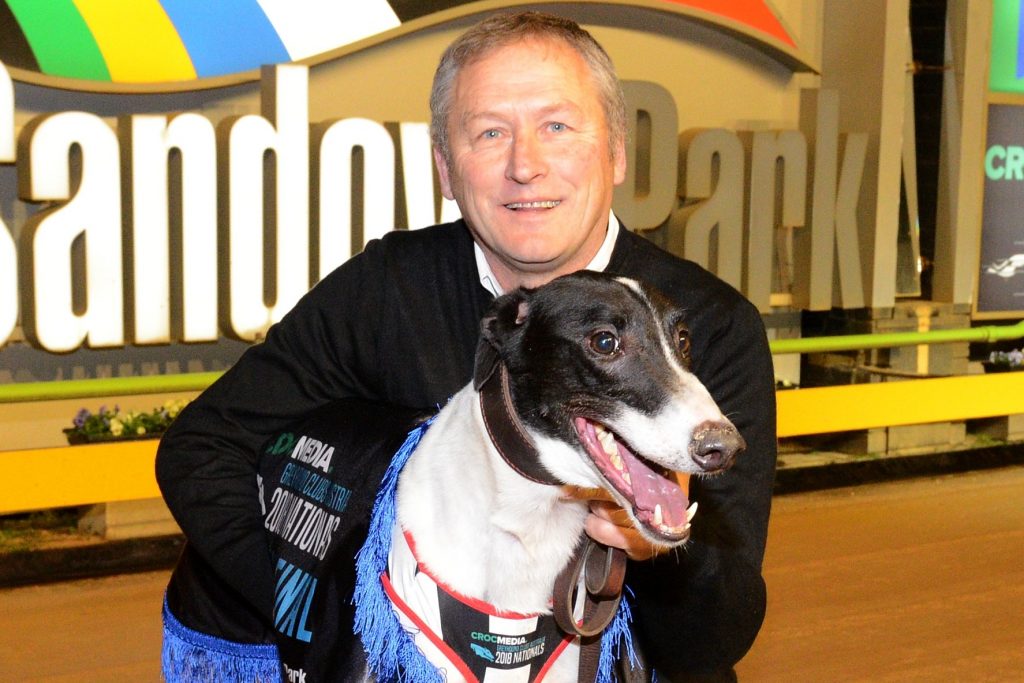 Britton’s chances in a ‘Special’ event

Whichever way you cut it, this is an outstanding race.

So it’s unsurprising that Robert Britton holds a strong hand in the race with three runners in single figures with tab.com.au.

Britton has a well-earned reputation as one of the country’s premier trainers of stayers having won six of the last eight group 1 staying events held at Sandown Park. In 2020, six of his 17 Sandown metro winners have been over 715m.

And this race is as strong as any held this year.

“It’s a good race with Mister Harlewood (the $1.70 TAB favourite) and Bronski Beat (Sandown Cup winner) back,” he said.

“I just hope mine can get a clear run at it.”

Blazing Cartier (box 1): “I was really disappointed with her last run. She does that every now and again, she’ll just put in an ordinary run, but I keep saying every time she goes back to Sandown she goes well so I’ve got my fingers crossed that’ll be the case. She seems to jump better at Sandown for whatever reason and she should get plenty of room with Bronski Beat on her outside.”

Tornado Tears (box 5): “I’d like to see Tornado Tears get a clear run. I think he showed enough the other day that he’s going to run quick if he can get a clear run. There’s a lot of ifs and buts about where his head’s at when he’s in a field these days, but the ability and the want is there. His days of leading are probably gone, so he’ll need luck no doubt about it.”

Here’s Tears (box 8): “He’s one fault is that when gets out wide, he stays wide and covers an enormous amount of ground. If he can find the fence in running – which is hard to do from out there – I think he’ll run as good as ever. But that’s the issue we’ve got.”

So who is his best chance?

“I’d have to say Blazing Cartier based on her Sandown form. I’d expect her to find that form again.”

It’ll be a busy night for the Britton camp with Arizona Eyes (race 2), I’m A Krakouer (race 6) and Farmor Watchers (Race 9) also engaged. Britton suggested Farmor Watchers the pick of the three.