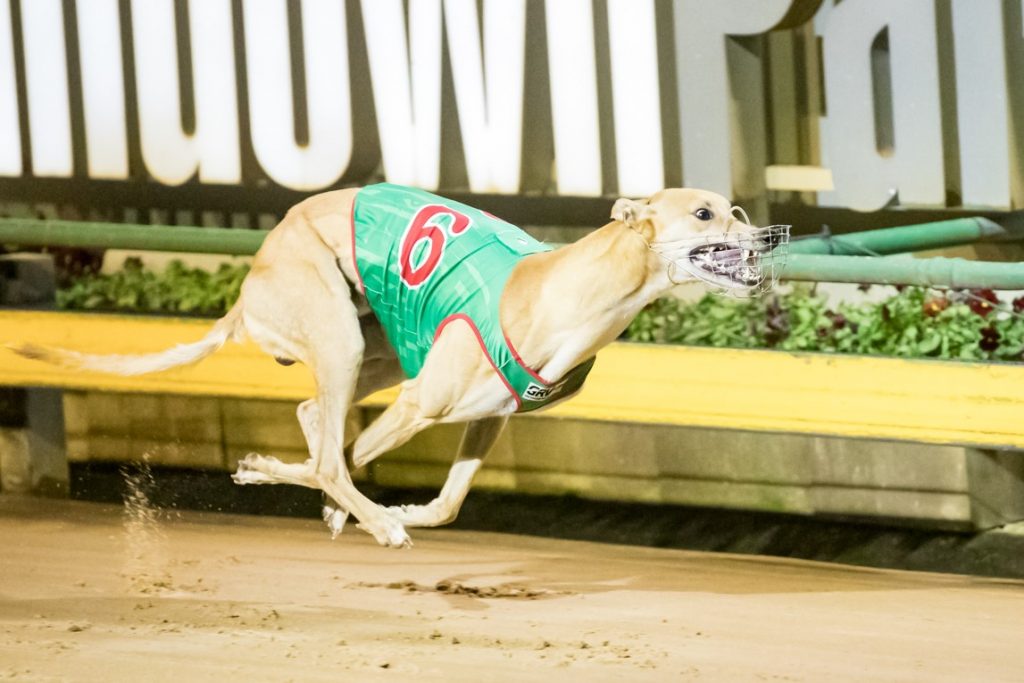 Shima Shine is the odds on favourite to make a winner return to Sandown Park tonight, however form expert Jason Adams is tipping against the 2019 Topgun finalist.

Shima Shine has returned in superlative form after a six week break after his last appearance at Sandown Park (when last in the group 3 East Gift in April). He has won five of his six starts – albeit at provincial level – with all five wins coming in the fastest time of the night. His only defeat came in the group 2 Bendigo Cup, in which he ran third beaten just ¾ of a length.

Despite his outstanding form – and boasting a 29.20 best time on the track – Adams believes Mepunga Daniel is the one to beat in the Free For All.

“Without doubt he’s flying, but Shima Shine is not really pinging the start,” he told Gareth Hall on RSN’s Racing Central.

“He’s beginning on terms and taking a few strides to accelerate. But what we saw from Mepunga Daniel last week – he begun like a shot – so in terms of the way the market played out I’m more than happy to go with Mepunga Daniel there.”

Mepunga Daniel (pictured above) enters the race off an impressive victory in last week’s Free For All, leading all of the way to defeat dual group 1 winner Black Opium in 29.31.

Tab.com.au rates Shima Shine a $1.75 favourite for the race, while Mepunga Daniel is rated a $4.80 chance.

Paw note: Shima Shine will jump from box 1 for just the second time in his career tonight. He finished fifth in his only other start in the red vest, a heat of the TAB Australian Cup.

Mepunga Daniel leads all of the way to defeat Black Opium in 29.31