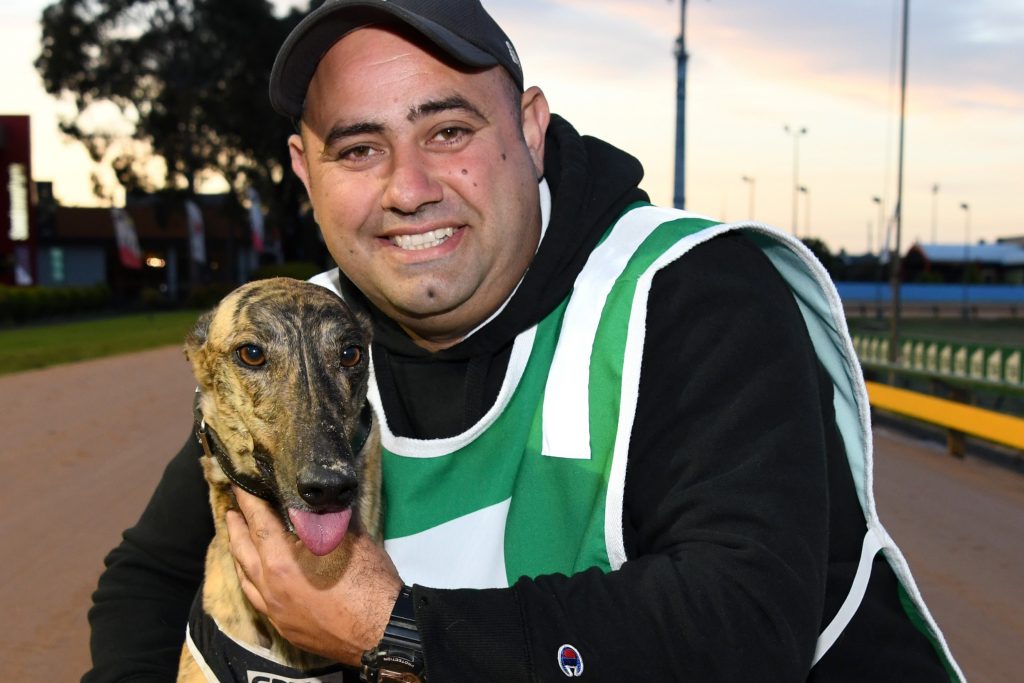 A victory to Just Terms in Thursday night’s RSN Sandown Cup would be the perfect finish to a remarkable season for trainer Anthony Azzopardi.

Azzopardi has become a mainstay on the group racing circuit. The RSN Sandown Cup will be the 30th and final group 1 race to be conducted in 2019/20 and the 15th in which Azzopardi has had a runner. It will be his fifth consecutive group 1 final at Sandown Park and, aside from the group 1 Silver Chief, has contested every Melbourne metropolitan group 1 race this season.

“Sometimes while I’m driving – you get a bit of time to yourself when you’re on the road – I just remember back to when they were babies in the yard, or when we started to break them in, or when they first trialled. Things like that.

“We spend a lot of time with them before they even get to the track, my whole family does, so it’s really rewarding when you see them go on to compete in these races.

Just Terms qualified for the RSN Sandown Cup – her fifth group 1 final – after running second to Blazing Cartier in last week’s heats. It was her first start in six weeks and Azzopardi is confident she’ll strip fitter for the run.

“She was a bit tired after a long campaign so I decided to give her a break ahead of the series. The freshen up had done her the world of good and I was really happy with her run last week.

“She’s a natural stayer and she’ll be better for that run.”

While Just Terms has yet to win over the Sandown ‘half mile’, she is a proven group 1 performer having won the Zoom Top in February. She has been placed in all four group 1 races she’s contested, including last November’s Bold Trease final in which she finished ahead of her RSN Sandown Cup heat conqueror, Blazing Cartier.

Just Terms is rated a $13 chance in the final after drawing box 6 and Azzopardi believes she’s a good each way chance.

“She’s not real quick early so the draw shouldn’t worry her too much. As long as she can get a clear run when she needs it, you know she’ll be doing her best work late.”