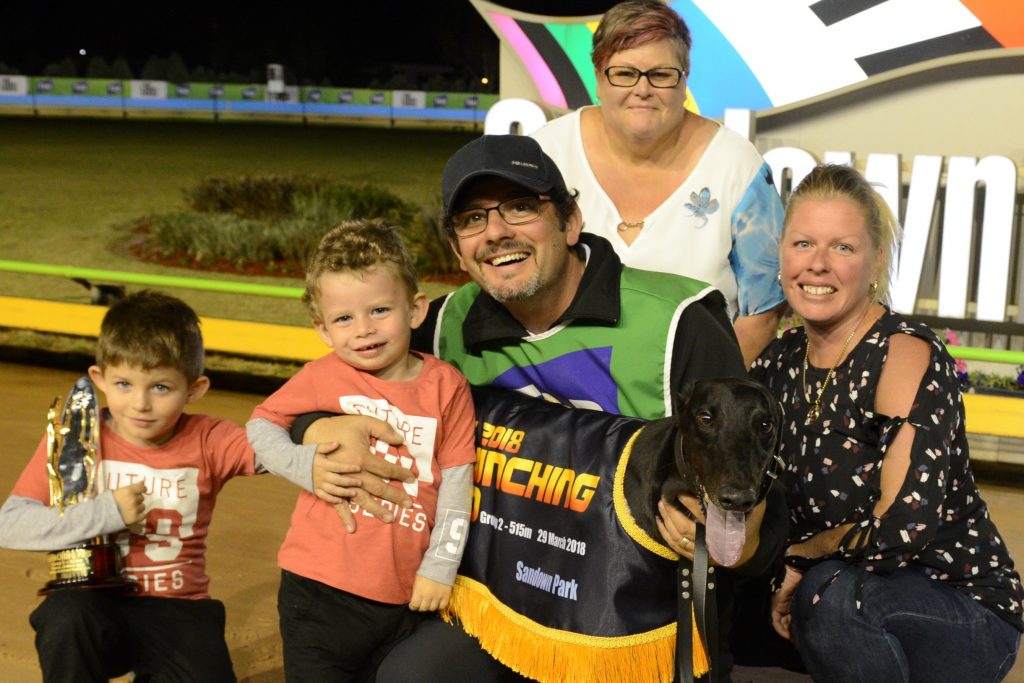 
The Launching Pad is shaping as one of the most keenly anticipated series of 2020. And if history is any guide, there’s little wonder why.

The Launching Pad was first run as a restricted win series in 2003 but it was the change to the country’s first sweep stakes series that saw it establish it’s niche as a proving ground for future champions. The change in format was revolutionary, and the ‘slot race’ concept has since been picked up by other codes around the world, most noticeably with the world’s richest thoroughbred race on turf, the Everest.

The $2000 entry fee has proven no barrier for the connections of the best young greyhounds in the country and their pursuit of the massive $410,000 in stake money available through the three week series. While the series continues to evolve, one thing remains constant – we will see future champions over the next three weeks at Sandown Park.

So before we get ready to mark our 2020 black book, let’s take a look back at the five previous sweep stakes series and the stars that graduated through the 1-6 win series.

The first sweepstakes event saw all 64 entry forms sell out inside 24 hours. Run as a heats and final, it was Usain I’m Nutty that emerged victorious and claimed the $140,000 first prize for 13 year old owner Jordan Dailly – the first greyhound he ever owned.

The first series run over three weeks which was fortunate for Buck Forty who scrapped through to the semi finals by running fourth in his heat. He made no mistake in the final though, capitalising on drawing box 1 to win in race record time.

The first year with a Consolation Series attached. With five wins to her name in January, a minor injury turned into a blessing for connections with her Launching Pad campaign timed and executed to perfection.

The buzz dog leading into the series, Beast Unleashed was the first and only greyhound to go through the three week series undefeated, kicking off what would become a life changing year for Peter and Jodie Lagogiane

Steve White and owner Kirin Corby targeted a big team for the series, and despite injury thinning their numbers in the week of the heats, emerged with both the winner of the Launching Pad with Tauwitchere and the Consolation series with Sennachie. 2019 was the first year a second consolation series was run for greyhounds running third and fourth in the semi finals.