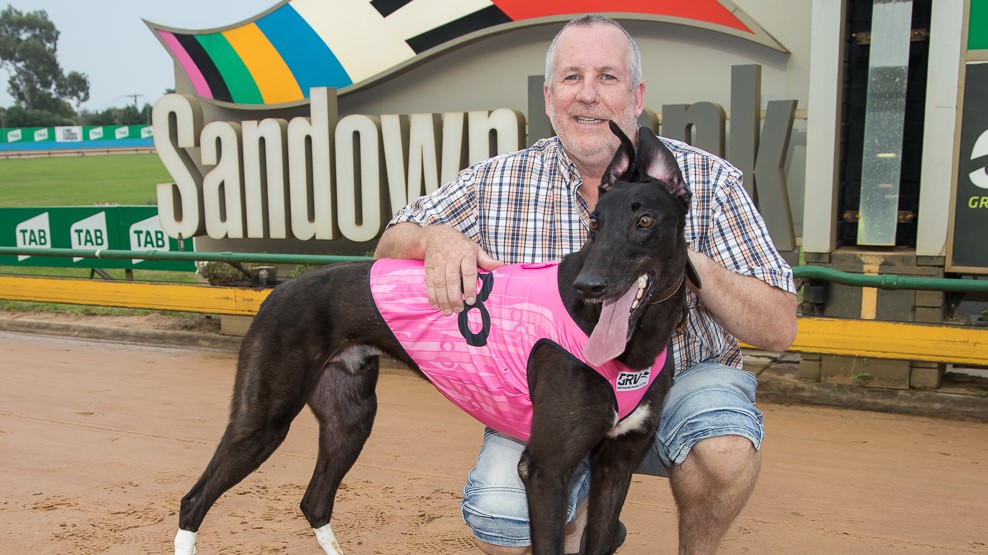 Lorne stars on a memorable night


Owner Lorne Starr was ecstatic when $24.90 chance Mr. Bar Wicked gave him his first Sandown city win. You can imagine his reaction when Starry’s Lad made it a winning double in the very next race.

“My heart’s going at 100 miles an hour!” he said after Starry’s Lad won for the first time in 13 starts over the trip.

“I can’t wipe the smile off my face! I’m getting a bit emotional, and I’m not normally an emotional person to be honest.”

Trained by Paul Gabriel, the littermates were the product of Starr’s first venture into breeding.

“I owned the mother (Miss Bo Wicked), and David Geall said to me make sure you breed with her because she’ll throw something so I did it.

“I knew stuff all about breeding so I sat down and cross referenced a few things and I came up with Barcia Bale. There were a few with similar bloodlines getting around so I thought I’ll have a crack at this. And well, when you win it’s not as hard as you think it is!”

While delighted with his first city win at Sandown Park as an owner and first city wins as a breeder, Starr was equally happy for his trainer and his family who did a power of work to get them to the track.

“The Gabriels look after them well,” he continued.

“If they have a toe nail out of place they won’t run them so you know they’re well looked after. For the time Paul, Peter and Freida put in I’m glad they get a payoff the same I do as an owner, it’s much appreciated the work they do.”

Starr first got involved in the sport about 8 years ago and now owns four racing greyhounds, as well as Miss Bo Wicked at home as a pet (she rules the house). While he has no immediate plans to increase those numbers, he is dreaming of more success.

“I probably won’t get more while these ones are racing, but I’m hooked into the sport now and I really enjoy it. The people you meet, there’s good people in the sport.

“Hopefully these ones turn into stayers – I love watching them over the 700m. We’ll have a crack one day!”

It was a big night for Lorne Starr who owned the first two winners on the card at Sandown and it was the first litter he has bred toohttps://t.co/26OhPSnat5