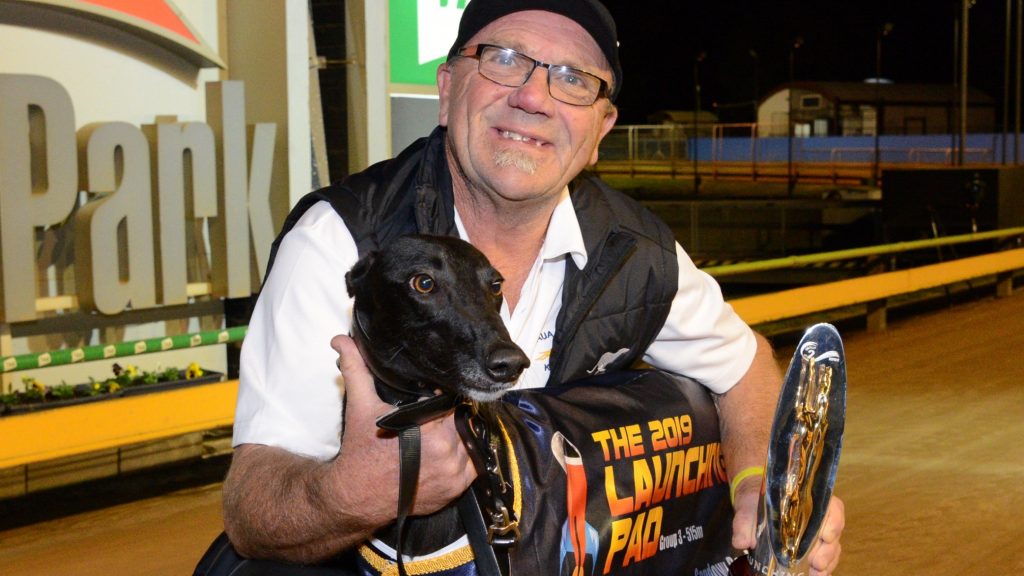 
The Launching Pad is back in 2020 and will again showcase Australia’s best emerging talent in the $420,000 series.

Open to greyhounds with 1-6 wins and no more than 30 starts, the Launching Pad is the country’s only sweepstakes event with a slot in the 64 dog series guaranteed upon purchase of a $2000 Entry Form. Purchasers of the Entry Forms own the right to a spot in the race and fully transferable in the lead up to the heats.

The format gives greyhounds an opportunity to considerable prize money while racing against greyhounds at a similar stage of their career. Over half of all greyhounds that contest the series will win prize money.

Unsurprisingly, two-time Launching Pad winning trainer Steve White is a fan of the series and is aiming for further success in 2020.

“We’ve had a bit of luck in it the last couple of years,” he said.

“It’s been a good race for us and hopefully we can head down the same path again.”

While the country’s best young greyhounds will be taking aim at the $150,000 on offer for the overall winner of the series, the consolation series – itself wort $15,000 to the winner – gives all greyhounds contesting the series an opportunity to earn excellent prize money.

“There’s going to be a lot of good young dogs in like we see every year, but if you have one with some ability you have to have a crack at it. The prize money on offer is too good not to have a crack.”