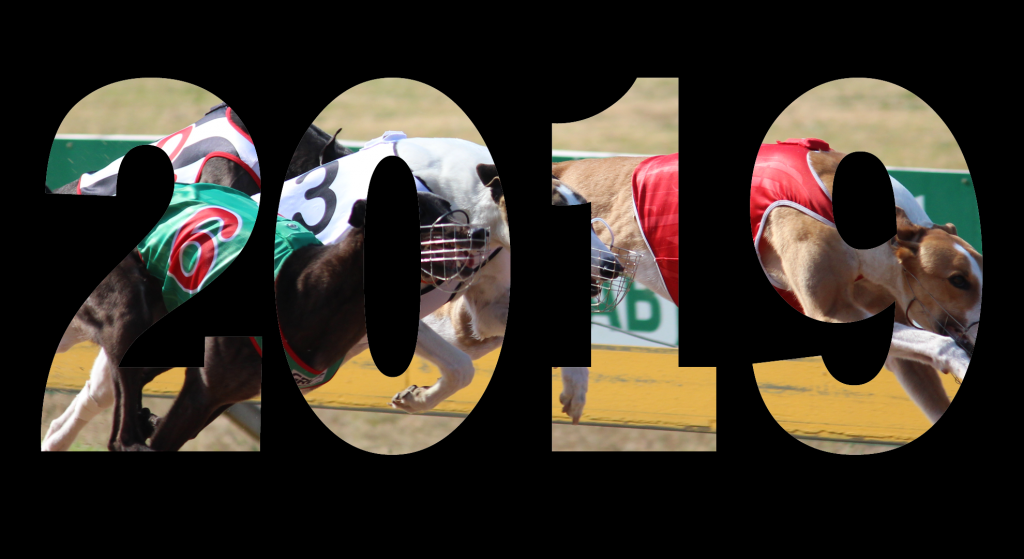 
It was a another memorable year at Sandown Park with a number of records set.

Hooked On Scotch’s well publicised 515m track record came as little surprise to connections, nor to his legion of fans the just turned two year old has quickly acquired.

Other records to fall include the 595m first split record now held by Dyna Patty (8.96), the highest priced fixed odds winner ($101 by Dashing Dino and matched by Miss Zok Dee), and the the number of trials conducted by the club with 8202 conducted, an 20% increase on 2018 (excludes trials after the last race on Sundays).

We also had four dead heats through the year, with Vens Revenge becoming the first greyhound to do so twice at the track.

Our 22 black type races were won by 16 different greyhounds, with 12 different trainers sharing the spoils.