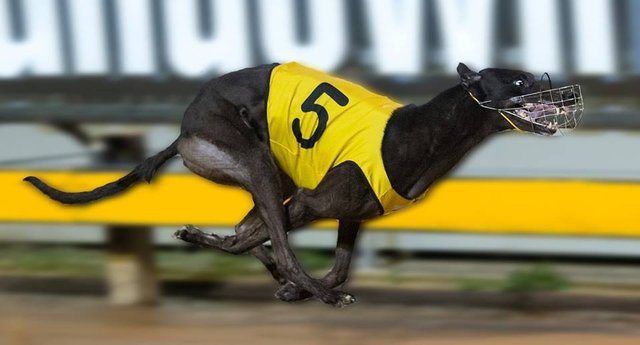 The Runs of the Decade


There has been some amazing performances on the track over the last decade, but some you have to see to believe. More than once at times cos you won’t believe you were following the right dog the first time you watch it.

So as we prepare to enter a new decade, settle in and enjoy the Greyhound Clubs Australia Runs of the Year from 2010-2018. Obviously there is no winner yet for 2019, but if it’ll take something pretty remarkable to knock off Hooked On Scotch – the only question is which of his runs should win it!

Let us know which you think was the Run of the Decade on Facebook or Twitter (@sandowndogs).

Related: Greyhound of the Decade