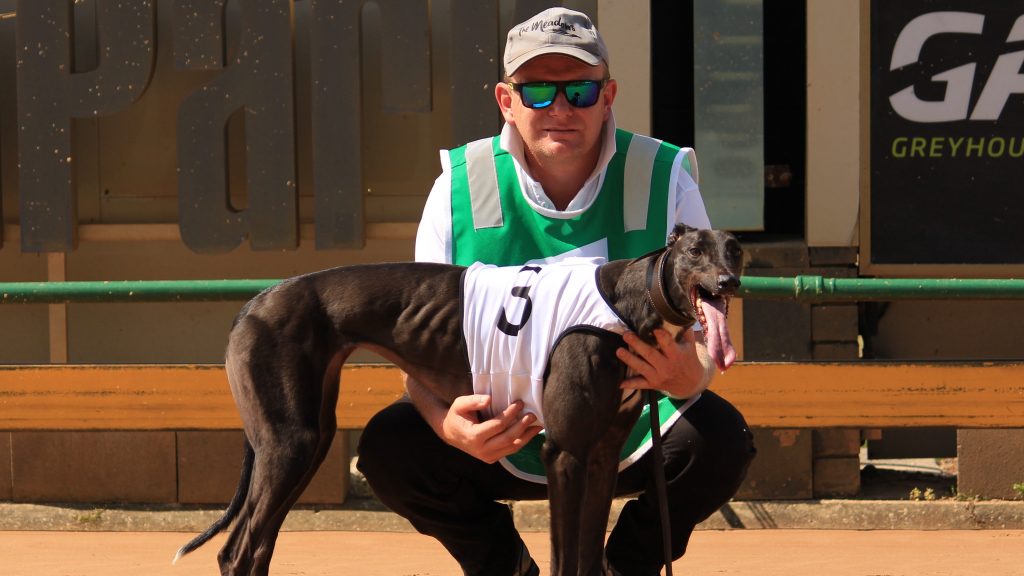 Reality is, that’s a big win!


Imminent Reality rounded out the year with the largest winning margin seen at Sandown Park in 2019.

An odds-on favourite for the race, Imminent Reality began only fairly from box 3 and recorded a modest 5.14 first split which proves just enough for her to lead through the first turn. But once she found the front the margin continued to expand before she hit the line in a slick 29.35, a whopping 14.43 lengths clear of her rivals.

“Both of the girls in the litter are very fast. They’ve had a few little issues but they’re at that right age now.”

It was the sixth win of her 19 start career and first at Sandown Park.

“We trialled her up for the Laurels about a month ago and she trialled super, but I reckon we probably had her in there a couple of weeks too early, where we have her now is where we’d have liked to have had her a few weeks ago.”

The performance – particularly her strength at the end – surprised James and was non-committal as to what her next assignment will be.

“Not too sure to be honest. I didn’t expect her to get home in 10.50. I don’t know, we’ll see how she gets through the run today. Just having her on the track at the moment is a bonus.”

Tears Siam, the mother of the great Tornado Tears, holds the record for the largest winning margin at Sandown Park (since the installation of the new surface in 2010) when she won by 20.92 lengths on 14 December 2014. Her daughter, Tough Tears, won race 6 on today’s card.

Imminent Reality wins by an ever expanding 14.43 lengths