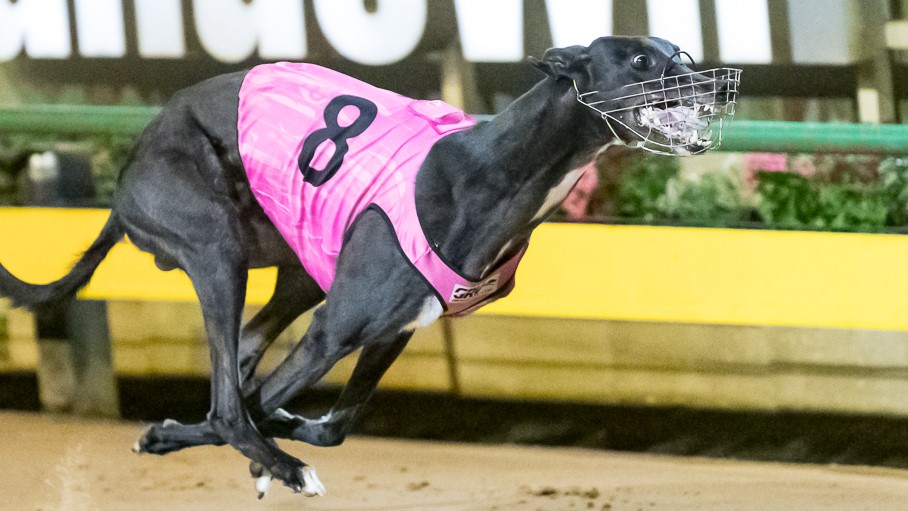 Coming off a track record in his heat, he’s drawn perfectly in box 8 and should engrave his name on the Cup now.

The Jason Thompson prepared sprinter is the fifth Sandown Park track record holder to make the final of the world’s greatest greyhound race since 2000, and history has been unkind to those who set the time standard.

Like Hooked On Scotch, the previous two track record holders to make the Cup – Bond (2005) and Bekim Bale (2011) – won the Shootout leading into the Cup series. Both were the fastest qualifier for the final and both started short favourites. Whisky Assassin (2004) set his track record a week after he too missed a place in the Cup after starting a short favourite for the race for which he was the fastest qualifier. He rounded out his preparations by winning the Shootout and also started the short favourite.

Paua To Burn’s track record had been broken by the time she lined up for the 2005 Cup. She didn’t contest the Shootout that year but did win the group 1 Sapphire Crown the week prior to the Cup series. She didn’t set the fastest time in the heats, nor did she start favourite in the final. She also didn’t run a place.

The moral of the story – the fastest dog doesn’t always win the race.

And that’s not all. While connections were delighted when drawing box 8 for the final, greyhounds drawn box 8 have won just 3 times since 1980. The difficulty in winning from out wide isn’t restricted to the TAB Melbourne Cup either – in the last 12 months just 31 winners from 470 races (6.6%) have come from the widest box.

Hooked On Scotch has been well supported at every stage through Cup betting, and is set start a short favourite on Friday night. While popular with the punters, perhaps they’re not the best judges in the Cup with the favourite saluting just three times since 2003.

Plus, there’s the issue of the seven other finalists in what is shaping as a vintage edition of the world’s greatest greyhound race. They go alright too and will doing their utmost to claim the most sought after trophy in the sport.

Hooked On Scotch races into the TAB Melbourne Cup – and the record books – running 28.393