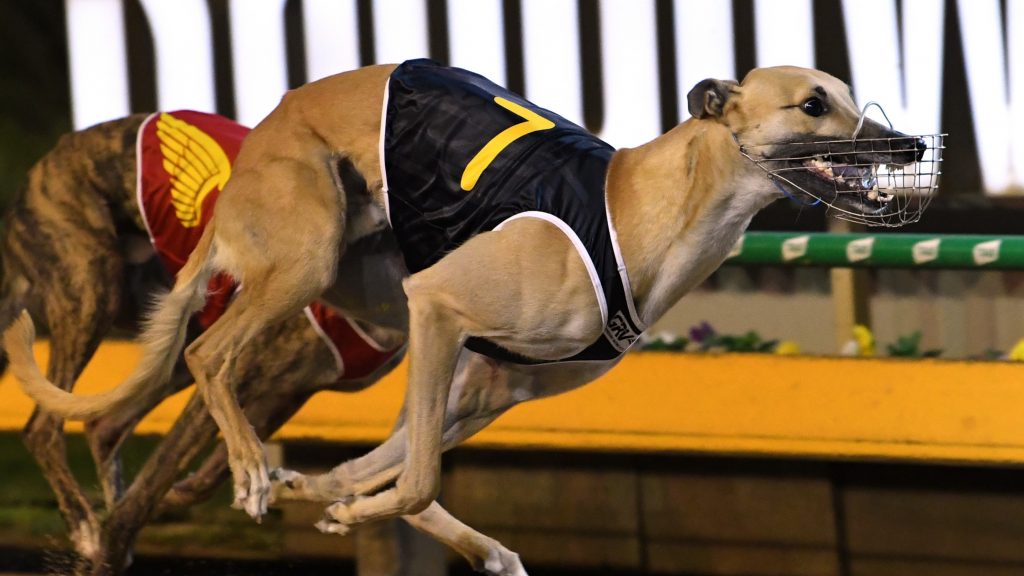 Timing is key for Sennachie

In greyhound racing, the box draw is the great leveller, a truism Steve White knows all too well.

His star greyhound Sennachie rounded out months of meticulous preparations with a blistering trial after the last race at Sandown Park last Sunday, running a brilliant 29.13 (5.03, 18.59) and delighting trainer Steve White. As impressive as that final hit out was, his chances in Friday night’s TAB Melbourne Cup heats were dealt a significant blow after drawing box 8 in arguably the toughest heat of the night.

“He doesn’t seem to have much luck with the box draw, but we can only do what we can do,” said White.

“Box 8 is not ideal against greyhounds of this calibre. The red (Flynn) will be hard to beat from that draw, but really it depends on him. He’s got to get the timing right and he’ll probably have to run PB to the first mark to lead.

“Be we know he can do it – he won the Maturity from box 8 at the Meadows – and he does seem to be getting better with every start he has at Sandown.”

Sennachie enters the TAB Melbourne Cup heats as the highest ranked greyhound under both GRV and GCA rankings, however the emergence of young stars such as Hooked On Scotch, Shima Shine and Simon Told Stevie, has seen much of the public attention steer away from the dual group 1 winner and Albion Park track record holder. Which for White is just fine.

“He’s been forgotten about a bit which is good for me, it takes a bit of pressure off.

“He’s going much better that when he was in Adelaide (for the Cup in September). He’s feeling good and I’m happy with the dog, so hopefully he can time the start and get through to next week.

Sennachie is one of three greyhound White has taking on the TAB Melbourne Cup heats, and he believes both are a chance – with a bit of luck.

“Tauwitchere is drawn upside down (race 5, box 1), but she is going much better than she was a month ago.

“I put her in at the Meadows the other night and she powered to the line which I was really happy about.

“She hasn’t been beginning too well and that’s been her issue. But she has jumped well from the red before and If she can lead she’ll be hard to beat.”

“Chief Fernando (race 1 box 5) – I was a little disappointed with him at the Meadows last time out. I think they’re a bit too fast in that race – he could lead but what he does after that I don’t know. He’s a place chance.”

The winner of each heat on Friday night will progress to the $630,000 TAB Melbourne Cup final on Friday 29 November.