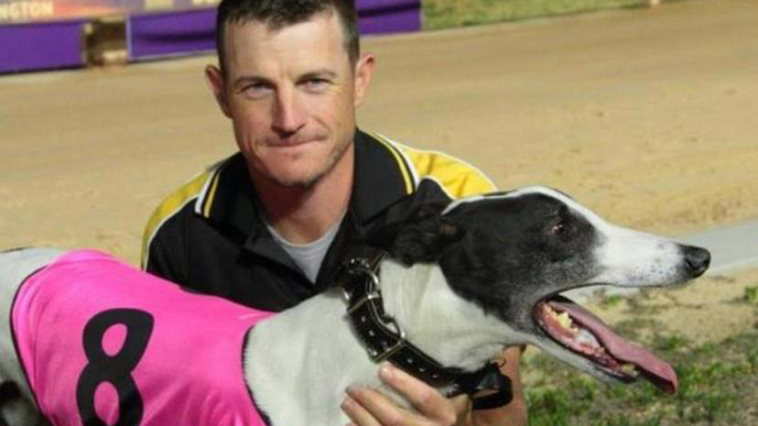 Campini to trial for the Speed Star

Star Western Australian sprinter Campini will trial for the Speed Star between races on Monday afternoon.

After a string of brilliant victories at his home track of Cannington, Campini quickly gained a reputation as one of the fastest greyhounds to come out of Western Australia. However his racing pattern – he turns hard left at box rise – has contributed to him winning just 4 of his last 14 starts despite his devastating speed.

That trait was on display in the recent group 1 Crocmedia National Sprint Championship in which he finished 7th after finding trouble from box 8.

“He’s going as well as he ever has,” said trainer Paul Stuart.

“He’s had a really bad run of box draws so we haven’t really seen what he’s capable of – I’m keen to see what he can run in the trial myself. He’s flying at the moment so I reckon with a few looks at the track he run around 29.20.”

Stuart is a big fan of the two dog match race format and believes the Speed Star will prove an ideal way to showcase Campini’s ability. The timing of the series is also ideal with Stuart eyeing a much bigger prize later in the spring.

“It’s a great format. The interest in the trials we had leading into the Nationals really showed how people love to see how fast the fastest dogs can go.

“I’d love for him to qualify in the top 8, but if he doesn’t we might look at going again on Thursday or the Sunday after.

“Even if he doesn’t make the top 8 he’ll be running in a consolation, we’re using the series to give him a good look at the track with the Melbourne Cup in mind.”

Star stayer Tornado Tears will also attempt to qualify for the Speed Star when he trials over 715m.

Affectionately known as ‘Batman’, Tornado Tears has twice won Speed Star events over 595m but is aiming for his first over the 715m journey this time around.

Tornado Tears is a four time group 1 winner over the staying trip including the Bold Trease at Sandown Park, as well as boasting a 41.20 best time over the trip – the second fastest ever recorded over the famous ‘half-mile’ journey.

RSN Sandown Cup champion Rajasthan will also trial over 715m as will and Kiomara who is coming off three consecutive wins over the stayers trip.

Campini (1) scorches around Cannington in 29.43