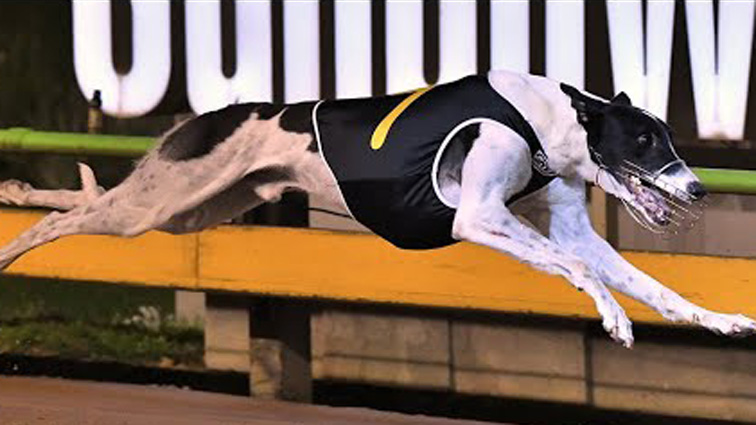 
For fans of top grade greyhound racing, the Crocmedia National Championship State finals night is quickly becoming a highlight of the calendar.

And unlike in 2018 where Sandown hosted the Victorian and Grand Finals, the Meadows will host the Victorian leg of the series meaning those at Sandown Park can sit back and enjoy some of the best greyhound racing of the year.

Like in 2018, all 12 state finals – six sprints and six distance – will again be run within a two hour window. Form experts in each state will be bringing the latest news from the track, and the extended coverage will be available on Sky 2 which again will be open and free to Foxtel subscribers.

An exciting change to the Nationals format for 2019 is the inclusion of New Zealand in the series. Their finals will be run at Addington a little earlier in the evening and are two intriguing races in their own right. The second favourite for the National Distance Championship, Dyna Weslyn, is aiming for another trip across the ditch, while the winner of the NZ Sprint Final will not only line up against Australia’s best sprinters in Cannington, but earn an exemption into the TAB Melbourne Cup heats in November.

Joining the winner of each final in their respective final at Cannington will be the Wildcard, awarded to the highest ranked Greyhound Clubs Australia greyhound in 2019 that competes in but does not win their state final.

Tornado Tears’ brilliant victory in the recent group 3 Fireball was pivotal as it moved him above New South Wales stayer Blue Moon Rising to become the highest ranked stayer entering Thursday night’s finals. As a result, the four time group 1 winner will head to Perth to defend his title regardless of where he finishes on Thursday night. If he wins the Victorian final – and he’s the $1.40 favourite to do so – then the Wildcard will move to Blue Moon Rising. Should he win the New South Wales final, litter sister Veloce Nero will be the Wildcard.

The sprinter’s Wildcard is a little more clear cut. Orson Allen is country’s highest ranked sprinter and will head back to Cannington for the first time since winning the Perth Cup in March. Should he win the Victorian Sprint final, Dyna Patty will head west.

If you fancy a the chances of both Wildcard winners taking out the Grand Final, TAB is offering $4 about Orson Allen and Tornado Tears being crowned National Champions.

2015 was the last time both finals were won by greyhounds from the same state (VIC) and with two finalists likely in both finals, we’ll be cheering on the Big V to do it again this year – especially after West On Augie claimed the Sprint Championship for Western Australia last year!

Oh, we’re back racing on Friday night and there’s some pretty handy types heading to HQ. Click here for your form guide.

Click here for our special Nationals State finals edition of the Sandown Dogcast!

The box draw for both finals will be conducted from Cannington, with the Grand Final to be run Saturday 24 August.