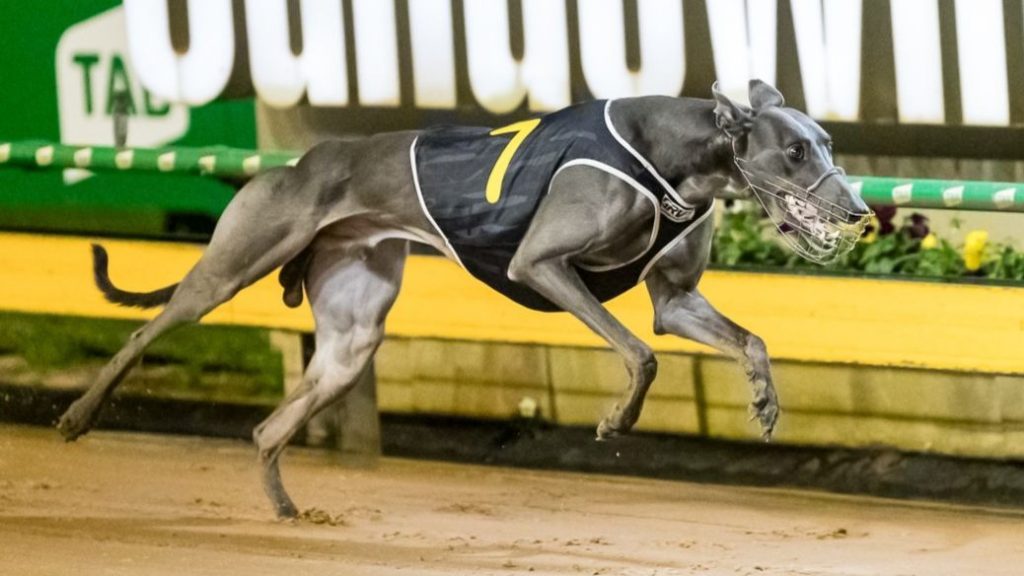 Lagoon Rhett aiming for five on the spin


Rising four year old Lagoon Rhett is aiming for his fifth top grade win in a row in a stellar Free For All on Thursday night.

“He’s got the pink this week but he’s had box seven the past two weeks and won when the eight has been scratched. He’s running consistent 29.50’s and he can handle a wide draw – he should go well again.”

Lagoon Rhett will next head for the The Victorian leg of the CrocMedia National Sprint Championship on Saturday 3 August after tonight’s run and and Reid is hoping he can break a frustrating run of placings in the series.

“Hopefully I can have a bit more luck in the race than I have in the past. I’ve had three seconds in state finals’ when only the winner has gone through to the grand final.

Lagoon Rhett will meet an outstanding Free For All field including dual group 1 winners Neo Cleo and Deliver, TAB Melbourne Cup finalist She’s Gifted, and McKenna Memorial finalist Often Imitated. The field has combined for 135 and over $1.25m in prize money.

Earlier in the night, 2018 TAB Melbourne Cup runner up Black Opium will make her middle distance debut when she lines up over 595m. The three-time group 1 sprint runner up has won over $380,000 despite not having a group race and will be looking to claim a confidence boosting victory when she jumps from box 1.

*This article was modified from an article that originally appeared on The Greyhound Recorder.