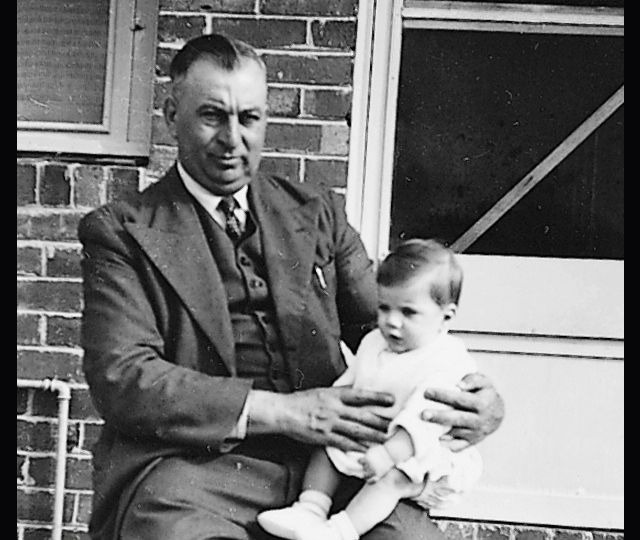 Who was Jack McKenna?


The McKenna Memorial commemorates one of greyhound racing’s greatest and most influential administrators, Jack McKenna.

He became secretary of the Tatura Plumpton Coursing Club at just 18 years of age and in the early 1930, was recruited to Springvale to take over the administration of the then Sandown Park Coursing Company.

McKenna was instrumental in the purchase of the land on which the club now stands, as well as the funding and council approvals, in addition to the transition to non-propriety tin hare racing we know and love today.

The following obituary appeared in the 1971 edition of the Australian Stud Book.

The sudden passing of John McKenna, at his home in Springvale in the early hours of Sunday 19th July, 1970 brought to a close an era in Greyhound Racing which was notable for the extraordinary progress that the sport has made since he was first invited to be an Administrator some 36 years ago.

John McKenna was born at Burnside in the Goulburn Valley in 1901 and because of his ability displayed in his capacity as Secretary of the Tatura Plumpton Coursing Club was prevailed upon to take over the management and secretarial duties of the Sandown Greyhound Racing and Coursing Club.

Accompanied by the late Archie Pyke and son, Roy, he duly arrived to take up residence in Virginia Street Springvale and by coincidence the name of the house opposite was “Tatura”.

“Mulga McKenna as he was affectionately called by his boyhood friends in the Goulburn Valley was amongst other things a capable footballer.

On one social visit to the Goulburn Valley the writer became involved in a discussion with locals regarding greyhounds and naturally “Mulga’s” name came up and football etc.

On enquiring as to the ability of Jack as a footballer an informant stated that if he wasn’t the best footballer in Victoria he was the best Captain a team could have.

This quality stayed with John McKenna throughout his life and he was held in the highest esteem as an administrator by all those associated with the Greyhound.

The sport will be poorer because of his passing and those who knew him well are consoled somewhat by the fact that it was Jack’s desire to remain in harness till the end, an object which he achieved.

Jack McKenna is a member of the Victorian Hall Of Fame, and you can learn more about his role in the early days of the Sandown Greyhound Racing Club through our special Golden Jubilee historical piece.

The McKenna Memorial was first run in 1971 and became the first feature event run over the club’s 595m distance upon its introduction in 2010. It has since been won by some of the sport’s elite middle distance greyhounds including Xylia Allen, Irma Bale and Flash Of Light.

Neo Cleo is the favourite for Thursday night’s final.