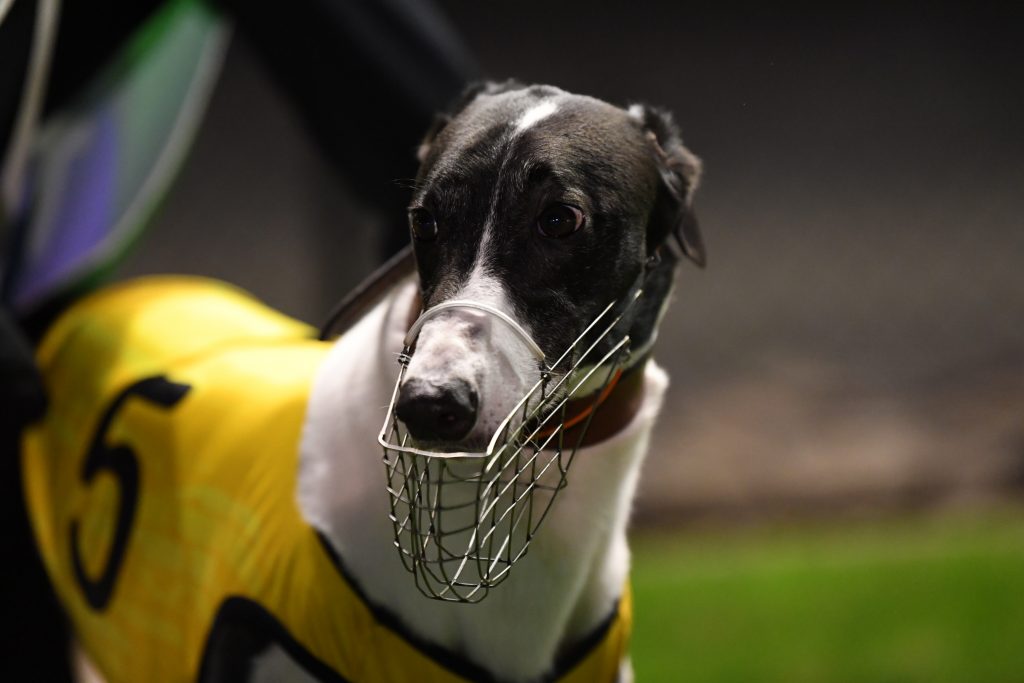 Why ‘Batman’ can – and can’t – defend his title


Whether or not he wins the 2019 edition of the RSN Sandown Cup, Tornado Tears will go down as one of the sport’s greatest ever stayers.

He’s already won at group 1 level four times over the ‘half-mile’ and if he wins the world’s richest race for stayers for the second time it would all but guarantee a berth in the Hall of Fame. In fact, he may have done enough already to book his place among the sport’s greats regardless of what he does on Friday night (and beyond). But that’s a discussion for another time.

First, he has his RSN Sandown Cup to defend. He was the odds on favourite before the series began and was always going to be favourite for the final after recording the fastest heat win last week. But drawing box 6 made the task that little bit harder and led to considerable debate as to his chances of creating history.

Support from punters has been measured. After opening $1.65 with TAB.com.au following the draw, ‘Batman’ got out to $1.80 before finding support and firming again.

So, can Tornado Tears become the sixth greyhound to win multiple RSN Sandown Cups? Here’s three reasons why he can – and can’t – claim the world’s richest race for stayers.

Why Tornado Tears can win the RSN Sandown Cup

1. He’s the best stayer in the country
In fact, he may even be the best ever.

Tornado Tears has been dominant since stepping up to the stayers trip. In 19 starts over 700m+, he’s won 15 (with a second and a third), with 14 of those wins being in the best time of the night. He’s started favourite each time and in the black just twice – $2 in the 2018 RSN Sandown Cup and $2.20 in the Zoom Top, winning both – at an average starting price of $1.48.

Nine of those finals have been group finals, seven of which at group 1 level (for four wins and a second) and two group 3s (and won them both). He holds the track record at Albion Park, Wentworth Park and Cannington, and the second fastest time at Sandown Park and The Meadows. His average winning margin is 6.5 lengths.

By any measure, he’s the fastest and most accomplished stayer in the race.

2. He’s at his best at his home track, Sandown Park
Dominant in fact.

Tornado Tears is undefeated after seven starts over 715m at Sandown Park, including both group 1 finals he’s contested (2018 RSN Sandown Cup and Crocmedia National Distance Championship). His 41.20 gallop on his staying debut was just half a length behind Miata’s long standing track record. His 41.37 winning time in last week’s heats gives him 4 of the 10 fastest times ever at Sandown Park (and 5 of the top 12), and his average winning time of 41.47 is a length over a length faster than the best time of any of his Cup rivals (Ella Enchanted – 41.54). Take out his win in a heats of the National Distance Championship last August where he was held up for a lap and ‘only’ ran 42.00, his average winning time comes down to 41.38.

Trainer Robert Britton wasn’t sure where Tornado Tears was in his preparation ahead of the heats but an concerns were quickly laid to rest. He ran 41.30 winning his heat in 2018, 41.37 in his heat in 2019 suggesting he’s going every bit as well as he was 12 months ago when he claimed his first group 1 title. And it’s fair to say he’ll strip fitter for the run last week – he raced half a kilo over his normal racing weight.

3. His trainer knows what he’s doing
Especially when it comes to stayers and staying races at Sandown Park.

Robert Britton has had a mortgage on Sandown staying events over the last two years. Rob trifectaed the 2018 RSN Sandown Cup with Tornado Tears defeating kennelmates Rippin’ Sam and Quick Jagger filling the minors, with Tornado Tears then claiming the Crocmedia National Distance Championship. With Tornado Tears on the sidelines late in 2018, he won the group 1 Bold Trease with Barcali.

In 2017, he won both the RSN Sandown Cup and Bold Trease with Fanta Bale. There hasn’t been a group 1 stayers race won by a trainer not named Robert Britton since the 2016 Bold Trease when It’s A Bird wn for Wayne Vassallo.

Over the last 12 months, there has been 44 races over 715m with winner coming from box 6 just three times. Tornado Tears has begun from box 6 three times in his 36 career starts – including twice at group level – and is yet to run a place. For context, he’s missed a place just 4 times in 33 starts from all other boxes.

Not only is the box an issue, the rest of the box draw also presents problems. There’s a chance the dogs in boxes 7 and 8 will beat him out of the boxes, and while at his best he should have too much speed for most of the runners beneath him, the fact remains he has five other dogs between him and his preferred position on the fence. And there’s some good dogs there too – Ella Enchanted and Bago Bye Bye were two of the big winners from the box draw and both look set to take great benefit from the run last week.

Tornado Tears has won twice from boxes 5 and 7 at Sandown Park including a group 1 from each, but the green rug will be a different scenario on Friday night.

2. He wants the fence
Badly. Mad for it in fact.

He’s always been keen for the fence, but as he’s gotten older it’s become more apparent, and as brilliant as he is it has been his undoing at times. Couple it with the fact he’s meeting some pretty good dogs in this final there’s a chance he’ll find some heavy traffic and no dog – even Tornado Tears – can spot a quality field a big break.

3. A worrying trend
A pattern has emerged since resuming from injury in February.

Tornado Tears was sensational winning the group 1 Zoom Top first up at the Meadows and simply breathtaking the following week in a heat of the Super Stayers when winning by 7.5 lengths and running within a half a length of the Meadows track record. In the group 1 Fanta Bale Super Stayers final a week later, he found trouble and was unplaced.

He then went to Perth for the group 1 Galaxy where he won by 18 lengths and annihilated the track record in the heat before finding trouble in the final, running a fast finishing second.

Then on to Sydney where he broke the track record when winning by 6.5 lengths, before succumbing to his much publicised pad injury in the final.

He ran clearly the fastest RSN Sandown Cup heat last week… can he buck his recent pattern and repeat that performance in the final?

A win in the RSN Sandown Cup would elevate Tornado Tears to $828,235 in prize money – into seventh place all time – and have him within touching distance of becoming the fifth greyhound to surpass $1m in prize money. But even if he doesn’t, he will remain one of the greatest stayers we’ve seen.

It’s going to be a fascinating edition of the world’s richest staying race!