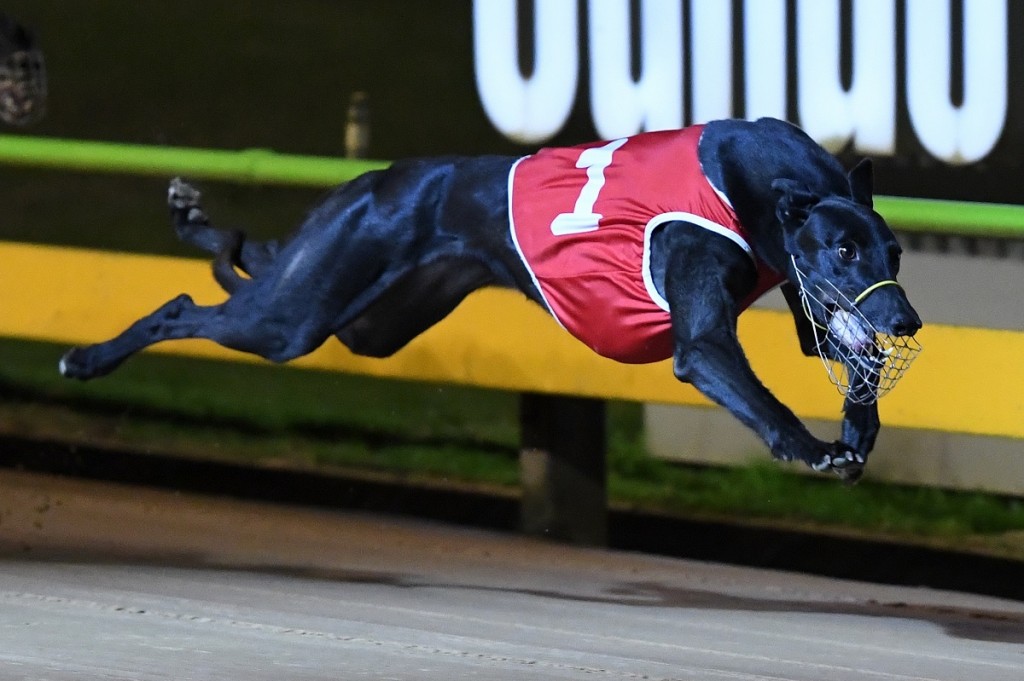 Fabulous Fanta Bale is the GOAT


Fanta Bale will go down the best greyhound to grace an Australian race track.

It took me a while to come up with an opening line but that that’s what she is. It’s hard to compare greyhounds of different eras, perhaps even unfair to do so. But the fact remains that what she achieved on the track was not only unprecedented, but may never be done again. In fact, I’m confident will never be done agin.

When Fernando Bale retired I wrote, ‘In time, his prize money record will be surpassed. We may even see another match his group race record.‘

That was in December 2015 and I honestly never imagined the record books would be rewritten so quickly.

Let me say from the outset that Fanta Bale is no Fernando Bale. Fernando Bale is the most brilliant greyhound I’ve seen in my 14 years in the sport (though it could be argued that Dyna Double One has a better record, a topic for another day) and will always remain a personal favourite. Consistently quick at box rise, high cruising speed, a keen chaser, and it was underrated just how strong he was at the end of races. He is the yard stick by which all other sprinters are, and forever will be, compared.

Fanta Bale eclipsed ‘Flying’ Fernando’s prize money record with her win in the Super Stayers at the Meadows in March, the win also surpassed Fernando’s record number of group 1 wins. But Fernando Bale boasts a superior winning strike rate (79.5% vs 66.7%), more prize money per start ($29,531 vs $21,669), and average winning margin (5.3 lengths vs 3.3 lengths). Fernando was more favoured by punters with a career starting price of $1.87 compared to Fanta Bale’s $2.41, and boasted a longest winning streak of 16 races while Fanta Bale’s longest streak stood at six (Fernando also had a seven race winning streak). Fernando Bale holds track and split records while Fanta Bale holds none. In fact, Fanta Bale, a winner over all three distances at both Sandown Park and The Meadows, hasn’t got close to the time standards over any of those trips.

There’s no doubt Fernando Bale was simply brilliant, the best sprinter I’ve seen. But is it fair to compare them? No, they’re two very different chasers. His numbers remain mind boggling more than two years after his retirement, but her quality can’t be told by stats alone – though $1,365,175 in prize money and nine group 1 wins does make a compelling statement.

Fanta Bale began her career with a bang, winning on debut at Sandown Park in 29.36 at the tender age of 21 months. She claimed her first group 1, the Hume Cup, over 600m at 26 months of age and spent virtually the rest of her career racing the country’s best chasers. In fact, her last 29 career starts were in group race heats or finals and boasted a record of 21-6-0 in that time, missing a place just once in that time if you exclude the mishap in her final run.

She’s the only greyhound to have won at group 1 level over all three metropolitan distances, a feat that will surely never be repeated.

She made 22 group finals over her career, winning 13 of which nine were at group 1 level. In fact, one could make the case that she performed better against higher quality opposition. In her 10 career group 1 finals, she won nine of them, her only loss coming by just over a length in the Sale Cup. Just making 10 group 1 finals is an amazing feat – boasting a 90% winning percentage in those finals, the highest level of the sport, is simply amazing.

Her longevity, and her ability to consistently perform at such a high standard is a compliment not just to her, but to her trainer Robert Britton and his team. She made her first appearance in a group final in September 2016 and was still racing – and beating – the best in the sport 18 months later. On the Saturday before her final race start, she trialled over 515m at Sandown Park and ran 29.32 – almost a length faster than she ran in her race track debut 21 month before.

For me, the race that stood out in her extraordinary career was the 2017 RSN Sandown Cup. The conventional wisdom at the time was that she needed to lead to win, and that given she was a relative newcomer to the staying ranks (it was her fourth start over the journey), the final section would test her as the established stayers made their move. The race didn’t go to script. Fanta Bale began fairly but was beaten for early speed and got a check to settle midfield as they passed the post the first time. Yet not only did she not weaken, she kept finding and powered to the line for the first of six group 1 wins over the staying journey.

That run showed all of her champion qualities. Whatever series she was set for she’d find a way to succeed, regardless of the track, or distance, or box draw, or opposition. You just can’t measure a greyhound’s will to win, their courage or their determination.

After news of her retirement broke, Britton joined Michael Felgate on RSN’s Racing Pulse the following day and was asked what it was that made Fanta Bale so great.

“You can get a lot of really good fast dogs that maybe don’t do everything right – some need the rails, some need the outside, some chase better than others, some box well, some don’t – she did everything right. I think that’s the reason why she continued to win group races, she could jump boxes, she could navigate through a field. She did all of those things. Some dogs may have one of those qualities, but she had them all.”