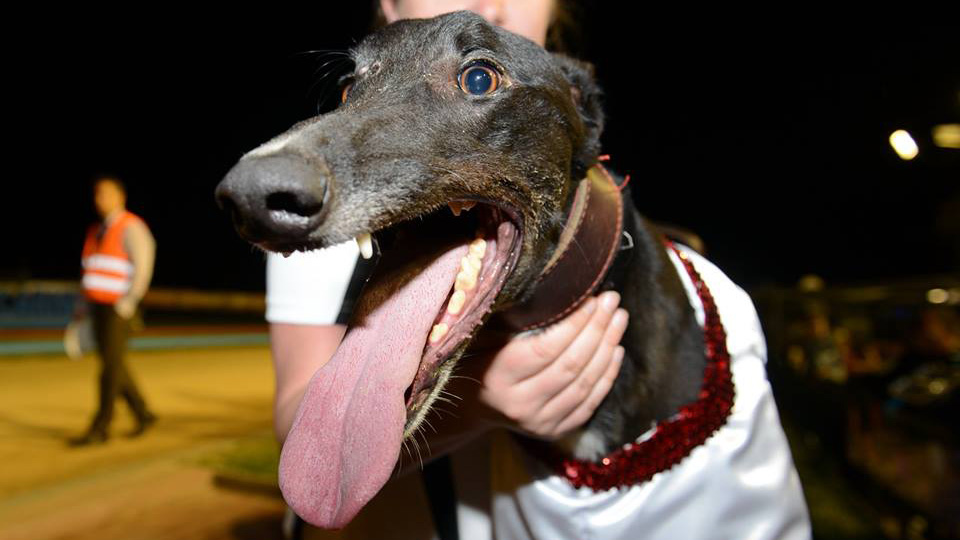 Twelve months ago Irishmen Declan Edmonds and Eamon Fitzpatrick, along with friend Geoff Chatfield, were novices to the racing game. Less than a year later, they have experienced the thrill of multiple track records, scored a group 1 win, and on Monday their star greyhound Quick Jagger will take on the fastest chasers in the country in the unofficial ‘speed championship of Australia’, the four-dog winner-takes-all Shootout. And they’re enjoying every minute of the unforgettable ride.

“They have a bit of cult following here at Cannington even when the dog isn’t going around, I think they know everyone on a first name basis. Even at (thoroughbred track) Belmont – they live nearby and Uber must get a real work out, that’s all I’ll say.”

The owners and friends headed to their local watering hole to watch their star compete in the group 1 Sale Cup on Boxing Day where their excitement at breaking through for their first major win was caught on camera and subsequently viewed by thousands of people across social media.

Quick Jagger wins the Sale Cup, much to the delight of his owners

“That was secretly done by one of the girls behind the bar. They watch him every week when he goes around and they make sure they’re at the same place. The girl behind the bar sees them go nuts whenever he goes well, it was a bit quiet in the bar and they got good footage of them.

“They’re quite enthusiastic, whenever they can get down here they get down here and are keen to help walk pups, mop kennels, do whatever. Whenever they don’t have anything on on a Sunday they come down and it’s usually a fun day when they’re down here too.”

Quick Jagger announced himself in March when winning his maiden by a phenomenal 23½ lengths 29.54 to set a new track record at Cannington. He took another length off that time a week later and by May he’d further lowered that mark to 29.29. However despite his brilliant speed, success at the top levels of the sport has proven elusive until breaking through in the group 1 Sale Cup, a race his father and fellow West Australian Dyna Nalin won in 2013. While a tilt at a staying career beckons, Quick Jagger’s next assignment will see him drop back to the sprint distance where he’ll take on three of the country’s fastest chasers in the Shootout at Sandown Park on New Years Day.

“When it comes to the real big races he normally does something wrong, he’s bit of a duffer. If he can find a way to get beaten he normally does but he’s got a heap of ability, he’s a really good little chaser.

Quick Jagger was originally drawn as a reserve for the Shootout but subsequently gained a start following the scratching of dual Speed Star winner Bewildering.