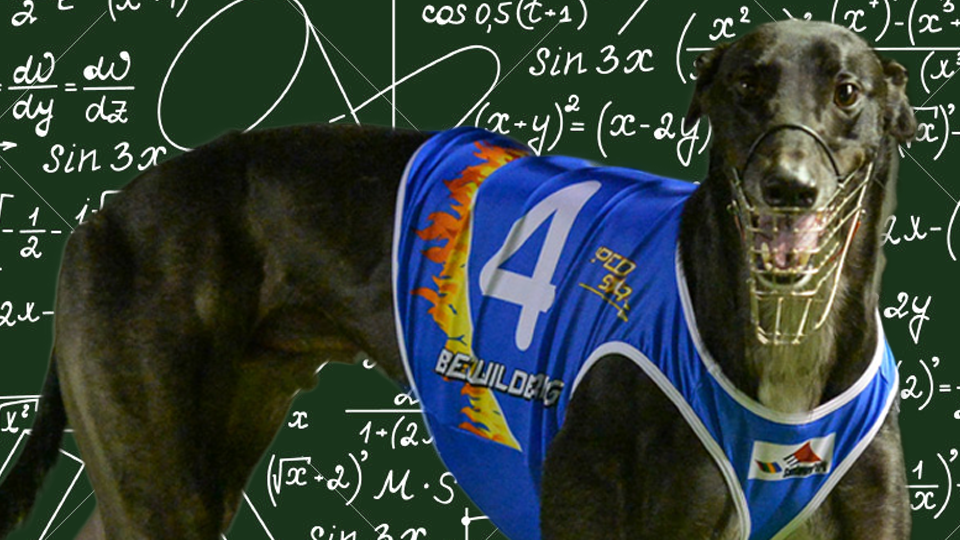 
Victoria is assured of two representatives in this year’s National Sprint Championship after the AGRA Wildcard travelled around the country before landing back at Sandown Park.

Each of Australia’s six states is represented in the time honoured feature. As host state, Queensland will have two representatives with the final position in the field going to the highest ranked AGRA greyhound (at the July 31 cut off) that makes its respective state final but doesn’t win. And this is where road to the Nationals begins to twist and turn.

With nomination closed around the country, Victorian Striker Light was the highest ranked sprinter. However when she failed to qualify for the Victorian final, Melbourne Cup winner Ando’s Mac, competing in the New South Wales state series for after not qualifying for the Victorian section due to domicility requirements, moved to the top of the standings. However he could only manage 7th in his heat, which handed the Wildcard to Perth Cup runner up Pepper Fire. Needing to finish in the first three, Pepper Fire finished fifth, meaning eyes were turned to Queensland and the fitness of Fast Times. When trainer Tony Brett withdrew his nomination for the Queensland series, the Wildcard to where it began in Victoria.

As a result, Bewlidering is now assured a trip to Brisbane regardless of where he finishes in tonight’s Victorian final. He’ll join the race winner at Albion Park in the National Sprint Championship grand final, however if Bewildering wins tonight, Black Mumbo will inherit the Wildcard and join Bewlidering in Brisbane on Friday 25 August.

Does a guaranteed ticket to the grand final change Bewildering’s preparations for tonight?

“No, not at all, he’d been set for the race anyway,” said his trainer Seona Thompson.

“If anything it’s nice to know that he’ll be going regardless of what happens tonight and we can plan the next couple of weeks. But I actually like Bewildering being drawn in the middle. If there’s any dog that has adapted to the hoop arm it’s him. He doesn’t like being pushed towards the fence and does run in the center of the track. I don’t think he’s too badly boxed in box 5. He’s going to need a little luck, but it’s not a big disadvantage being drawn where he is.”

Thompson will launch a three pronged assault in tonight’s $17,250 final with Aston Dee Bee and Extreme Magic set to jump from boxes 2 and 3 respectively, and but for bad luck in last week’s heats, could have had a fourth finalist in defending national champion Worm Burner.

“It would have been a fairy tale, winning it last year for South Australia last year and aiming to win it for Victoria this year but it wasn’t to be. But that’s racing, we’re lucky to have three chances in the final. Worm Burner came through last Thursday in tip top condition – he was bouncing when he got home – and he’ll be 100% ready to go tonight.”

Despite running fourth in last week’s heats, Black Mumbo will start favourite for tonight’s Victorian final of the National Sprint Championship after drawing ideally in box 1. He boasts six wins – including a win in the $145,000 group 1 Harrison-Dawson – and seven second placings in 15 starts at the venue, has been backed from $3.60 into $2.60.