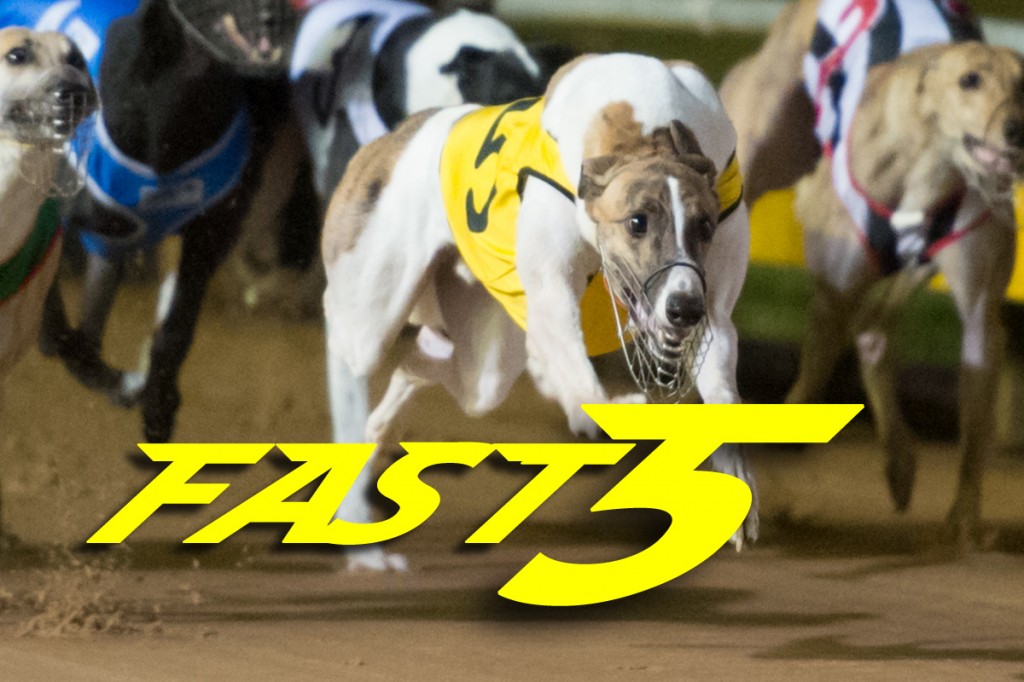 
The crème de la crème of Australian greyhound racing line up at Sandown Park tonight for the heats of the group 1 triple bill – the RSN Sandown Cup, Sapphire Crown and Harrison-Dawson. How good are tonight’s fields? The numbers speak for themselves!

2. Experience is everything
In the last 15 years, just five greyhounds have reached the RSN Sandown Cup final with less than 20 starts, and just one had fewer than 10 starts. Next Top Model qualified for the 2008 Sandown Cup at her 9th start (finishing fifth) before coming back and winning it the following year. Burn One Down was the least experienced chaser to contest the Sandown Cup heats, entering last year’s series after just 5 starts. Midnight Elsa will enter tonight’s heat with just four starts under her belt. Interestingly, all three greyhounds – Next Top Model, Burn One Down and Midnight Elsa – are all prepared by Jason and Seona Thompson

3. Same stage, different race
Rather than defend his Harrison-Dawson title – the first of his three group 1 wins – Dundee Osprey will line up in a heat of the RSN Sandown Cup. He’s the first Harrison-Dawson winner to contest the world’s richest race for stayers

4. Bruce Tycoon
It’s fair to say that Bruce Tycoon enjoys the inside box. From 20 career starts in the red vest (he’s had 97 starts overall), he boasts a 10-6-1 record

Punters heaven!
TAB is offering fixed odds on each group 1 heat tonight, as well as all in on the Sandown Cup.

There are projected $15,000 TAB First Four pools on each race.

Track side coverage
Mark Duclos will be trackside bringing you all the action live on Sky Racing.

Box draws
The box draw for all three group 1 finals will be conducted live on air on RSN927 from 11am on Saturday morning.

Get your tips in to win BIG!
This is your last chance to win your way to RSN Sandown Cup night and a crack at $10,000 cash in our Top Dog Tipping competition! Every week is a fresh competition so if you forgot to get your tips in (or had a bad week) you have the chance to get back on the horse and win! Click here to register and lodge your tips.

You can also follow the action from on course on Snapchat (username: Sandowndogs)