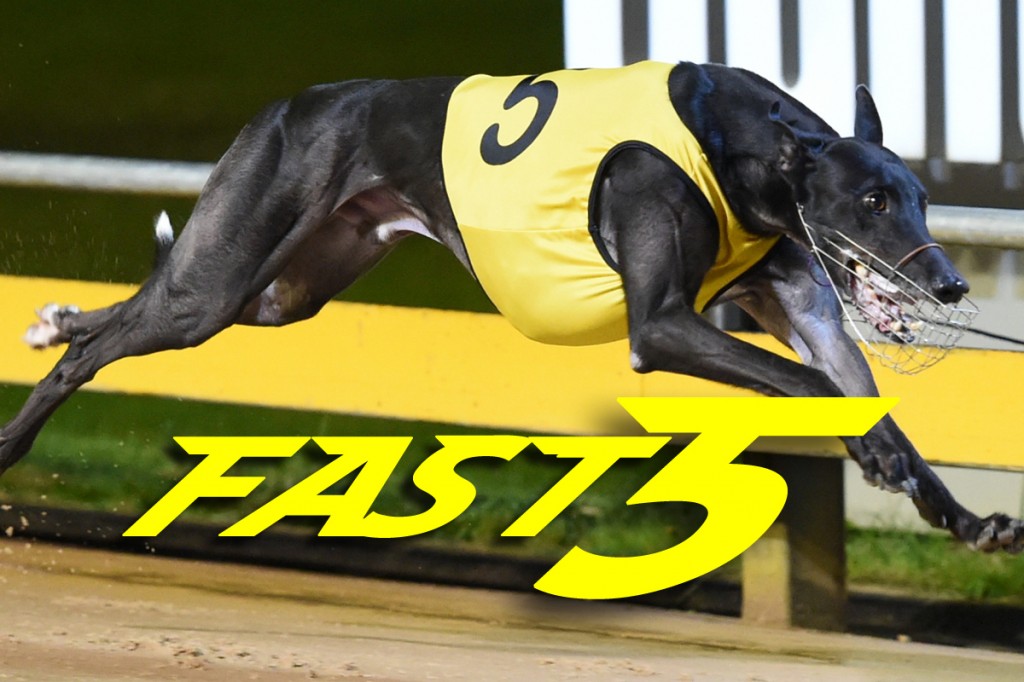 
The Launching Pad has been run and won for another year, but the action never stops at Sandown Park. The Launching Pad placegetters meet again, two triple group 1 winners step up in distance, and our adopted champion Worm Burner is back!

All that at more on another exciting night of chasing from HQ!

1. Back for more
After running second and third in last Thursday night’s group 2 Launching Pad, Zipping Hooch and He’s Loaded meet again in tonight in a grade 5 (race 7). They were two of the 42 greyhounds that won prize money (out of 69 that took their place in the heats) over the course of the three week series, 25 of which finished in front of the ledger.

2. We know they can sprint…
Interesting to see both Fanta Bale and Dundee Osprey (both 3 time group 1 winners with more than $975,000 in prize money between them) step out in grade 5 heats over 715m tonight, their first attempts over the ‘half-mile’. Connections appear set to target the RSN Sandown Cup instead of the $100,000 to the winner group 1 Sapphire Crown (Fanta Bale) and $100,000 group 1 Harrison-Dawson (which Dundee Osprey is the defending champion), the heats for all three series on the same action-packed night on Thursday 11 May. While they’re lining up for ‘only’ a $5750 first prize tonight (and a berth in the $12,000 final next week), there is $175,000 up for grabs to the winner of the RSN Sandown Cup.

3. Further the better
Champion Exhibit had built up a respectable record over the sprint distances, but has excelled since stepping up over more ground. After a win over 545m at Ballarat twice, over 600m at The Meadows twice, and over 660m at Bendigo, with four of those five wins in BON. He will make his debut over 715m in race 3 tonight

4. The difference a good box makes
McNeo (race 5) is a different dog when he jumps from box 1. He’s unbeaten in five starts in the red vest, but has won just three from 23 when drawn elsewhere. He has won just one of six at Sandown Park – last Thursday night – and jumped from box 1

5. Fast and furious
Worm Burner maintained his unbeaten record since moving to Victoria with a stirring win in last week’s listed Easter Gift. He was made to work hard for it by a gallant Black Mumbo, and while it wasn’t his fastest win (29.22) many experts judged it to be his most impressive. It was his 41st career win – 29 of which have been in BON, including 11 of his last 12 wins and 24 of his last 26.

Coming up
Trials for the $61,000 group 3 Bill Collins Speed Star kick off this Sunday. Full details of the event, including greyhounds booked to trial, can be found here.

You can also follow the action from on course on Snapchat (username: Sandowndogs)