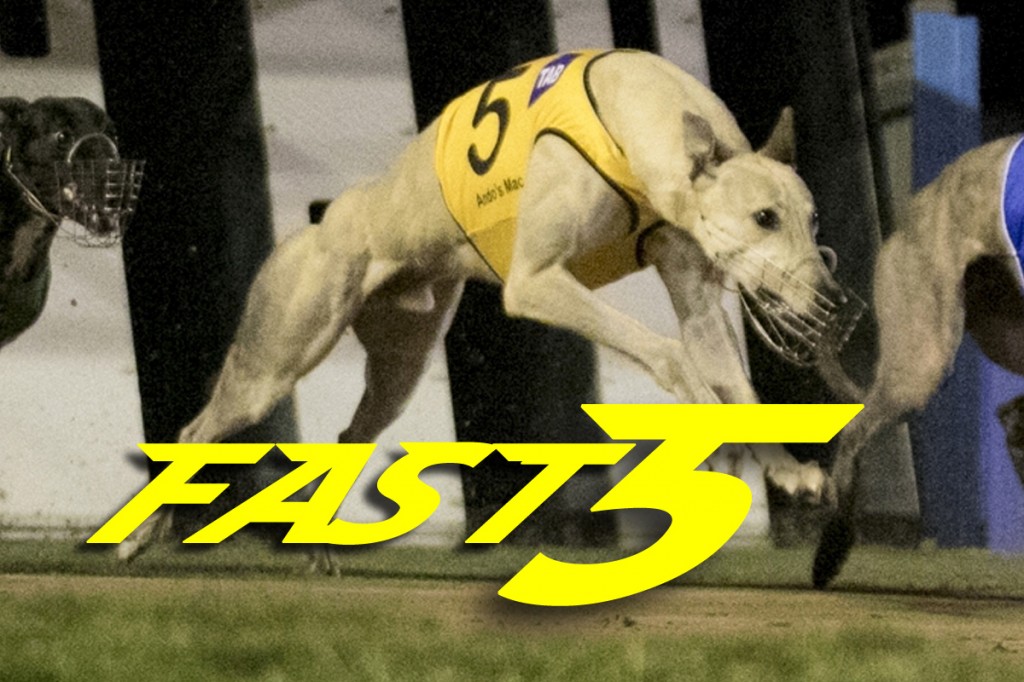 Group racing, jackpots, family fun and a whole lot of Easter eggs – there’s something for everyone at Sandown Park tonight!

But first, here’s some things you probably didn’t know about the Launching Pad finalists.

1. A blessing in disguise
It may turn out a blessing that Zippy Daph was unable to cross the field at Sandown on Thursday 23 March – if she had of she may not have taken her place in tonight’s Launching Pad. The Launching Pad is open to greyhounds with 1-6 wins and no more than 30 starts, so by running fourth on that occasion she would enter the Launching Pad heats on the limit of both criteria – six wins and 30 starts – and is a live chance to snare the $150,000 first prize

2. Winning form is good form?
On track experience proved key to winning on Launching Pad heats night with just two greyhounds winning at the track for the first time. That form didn’t translate to the semi-finals however with Zipping Bronze the only heat winner to progress to tonight’s final. In fact, three greyhounds that finished fourth in their heat have progressed to the final, and three of the finalists are yet to win at all in the series.

3. Chasing a good cause
This column mentioned the miles Matt Lanigan has covered during the Launching Pad series – tonight will make it around 2940km and 40 hours in the car – but his mate Declan Footte has a bigger journey ahead of him. He’s currently riding from Melbourne to Darwin – around 3750km – with the aim of raising $25,000 for the Cancer Council of Victoria. Lanigan has pledged to donate 5% of any prize money Zipping Hooch wins tonight to the cause.

5. And for dessert
It’s not often a race featuring seven group race winners – four at group 1 level – plays second fiddle to the main event but that’s the case in tonight’s Easter Gift. Worm Burner, Fanta Bale, Dundee Osprey and Unlawful Entry each boast an outstanding record at Sandown Park and the field has combined to win just shy of $2.1m in prize money. They will race for a $25,000 first prize in race 8 at 9.37pm.

Fun for the whole family
The fun and excitement isn’t limited to the track with our Easter Kids Fun Night! There’s so much free entertainment tonight that we had to list it all on another page. It’s always a highlight of the club’s racing and event calendar so come along and join in the fun. Best part of all, it’s all free!

Social Media
Follow all the news from the track and join the conversation on Twitter @sandowndogs and use the #LaunchingPad hashtag.

You can also follow the action from on course on Snapchat (username: Sandowndogs) and if you’re oncourse make sure you check out geofilter!