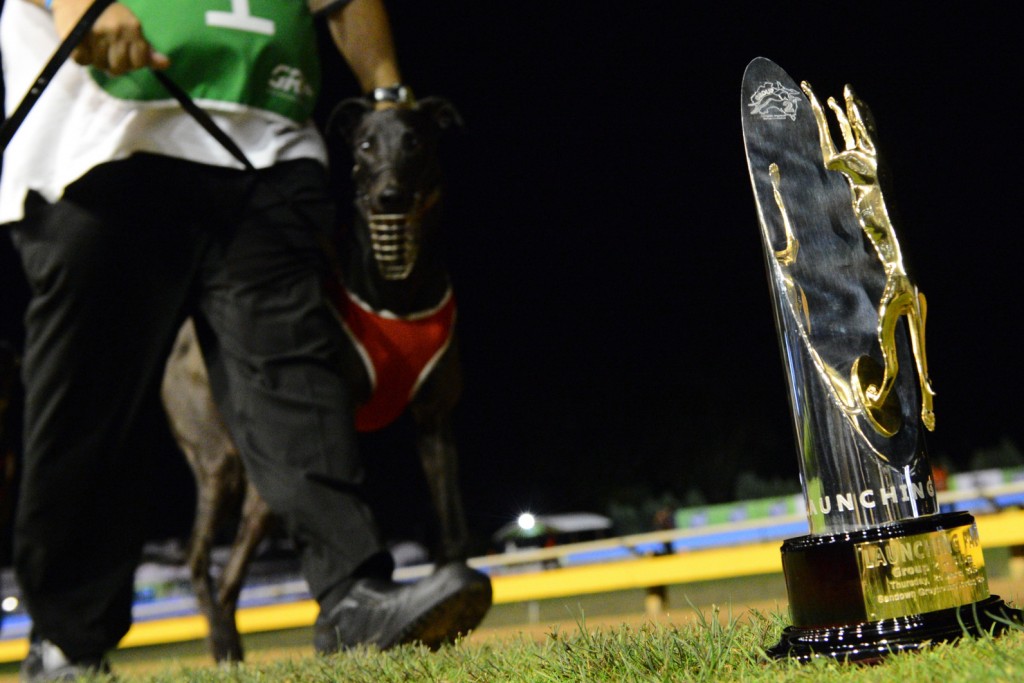 Future stars set for take off!


The best young greyhounds from across Australia will converge on Sandown Park this Thursday night for the heats of the group 2 Launching Pad.

A sweepstakes event open to greyhounds with 1-6 wins and no more than 30 starts, connections paid a $2000 entry fee to participate in the Launching Pad series which carries $400,000 in prize money over the three weeks.

Greyhounds from every mainland state will be represented on Thursday night, led the way by exciting Western Australian chaser Quick Jagger, whose two wins have both been in track record time at Cannington. The aptly named Fast Times will look to maintain his undefeated start to his career for leading Queensland mentor Tony Brett and will be joined by kennelmate Matthew Terence; Darren Sultana will fly the flag for New South Wales with Knock Wave and Cosmic Vintage; while South Australia’s Alice’s Entity enters the heats after winning the local qualifier and will also be joined by kennelmate Gangster Miss.

As high quality as the interstate raiders are, they will face some stiff opposition from the locals. Raw Ability brilliantly won his first four starts and has not raced since February to remain eligible for this series. Mepunga Blazer has twice broken 29.30 at Sandown this month and is the fourth fastest greyhound at the venue in 2017. Oronsay is the only greyhound in the series with a group race victory to his name, having won the group 3 Vic Breeders at The Meadows. One of the sport’s boom chasers, Jimmy Newob will contest the series having won his past four starts including the qualifier at Sandown Park.

The place getters and five fastest fourths will progress to the following week’s semi finals, with the next best 32 progressing to the consolation series. The first two past the post will advance to the $210,000 final on the club’s East Kids Fun Night on Thursday 13 April.

The Launching Pad isn’t the only point of interest on Thursday night, with reigning National Sprint Champion Worm Burner lining up for his second start at Sandown Park under the tutelage of leading trainer Jason Thompson. Worm Burner scorched around Sandown Park last Thursday night stopping the clock in 29.181 to head the leader board for the Bill Collins Speed Star.