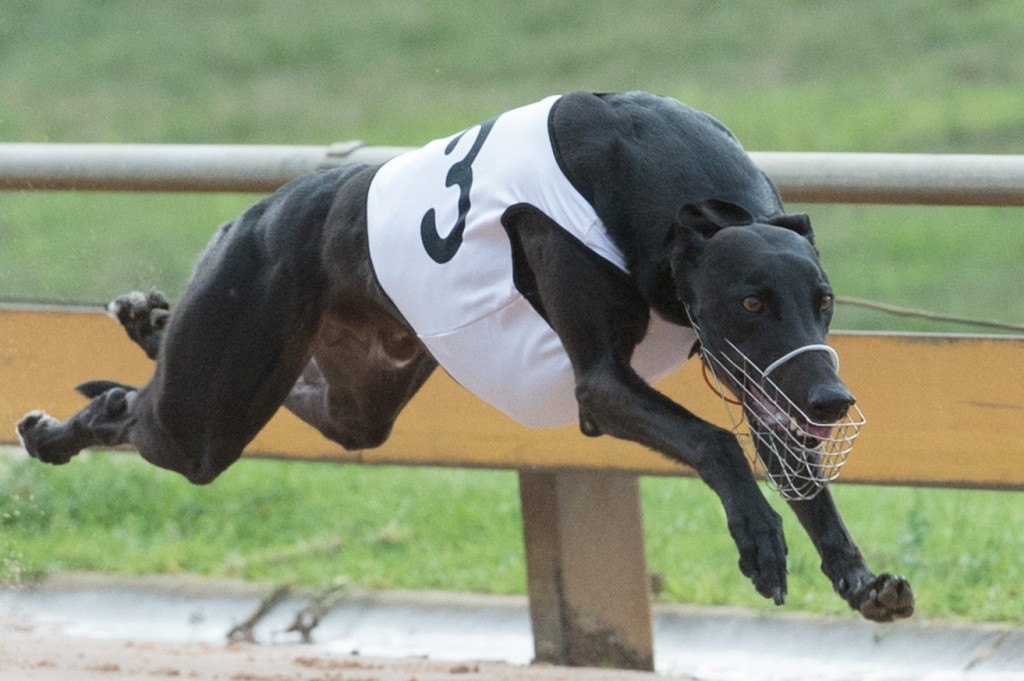 On the final day of qualifying trials, Blazin’ Bomber (29.176) and Invictus Rapid (29.233) defied the cold and windy conditions to elevate themselves in the final field. Pure Titanium (29.55) also trialed but was unable to improve on his previous time of 29.376.

The box draw was conducted on course and streamed live on the club’s Facebook page. 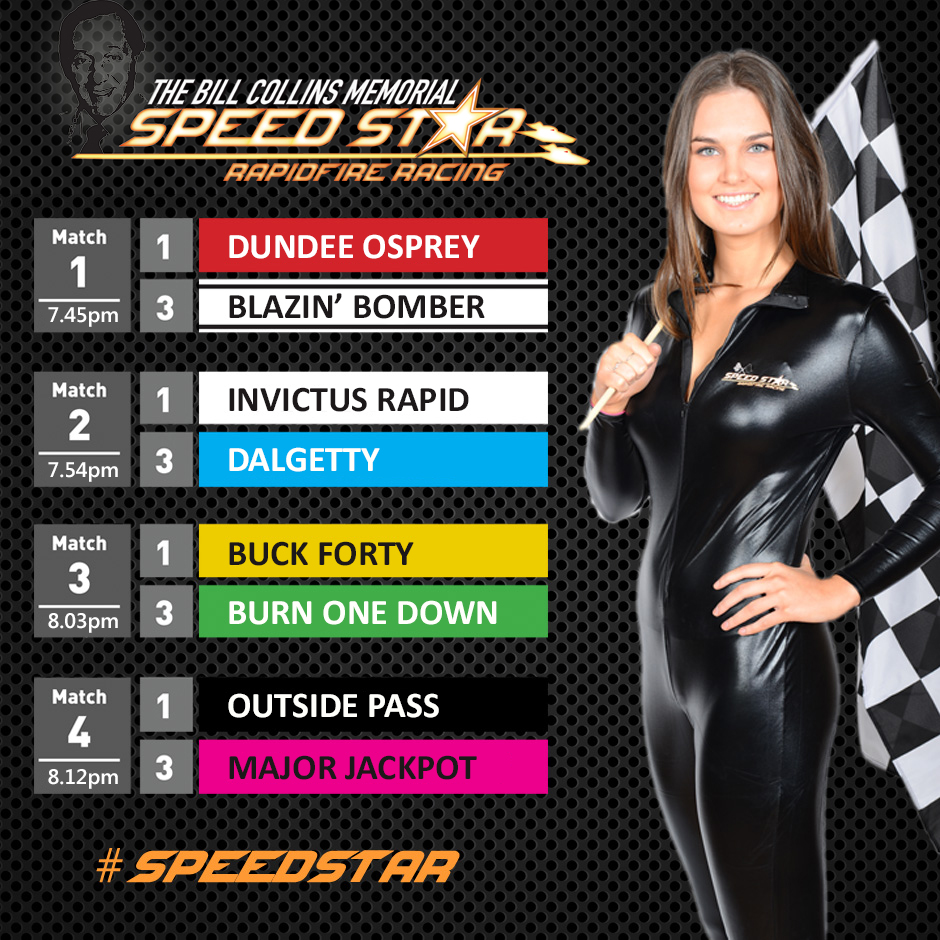 The Bill Collins Speed Star is the highlight of a big night of racing featuring the group 3 Lizrene (715m) and group 3 Racecallers (595m). It is the first week of a big month of racing at Sandown Park, culminating in the world’s richest race for stayers, the $250,000 group 1 RSN927 Sandown Cup.