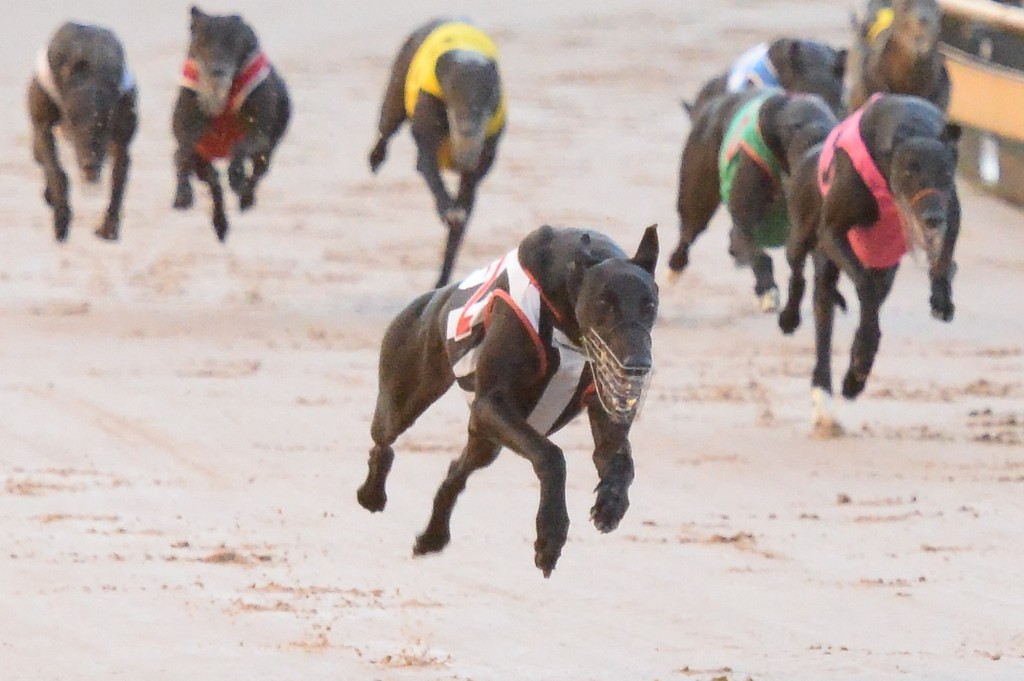 
Major Jackpot launched himself into favouritism for the $220,000 group 2 Launching Pad with a dazzling win in his semi final last night.

Trained by Anthony Azzopardi, Major Jackpot speared out of box 2 to set a flying 4.97 to the first split before accelerating away to set 18.41 to the second split – just the second greyhound to break 18.50. He then went on to win convincingly by 7 ¾ lengths in 29.12. Pagan Midnight was a gallant second.

“The owners are such great people, they’ve been great family friends for some time and to train a greyhound like him is a real privilege.”

Major Jackpot showed a glimpse of his potential with a dazzling 13 length win in slick time at Lismore three starts prior. Despite two poor runs in Victoria since, Azzopardi remained confident his charge would put his best foot forward.

“He’s such a freakishly fast dog, he’s just been bombing the start. I thought if can nail the start people will see what he’s capable of and that’s what happened tonight.

“We did a bit of work with him during the week, trying to get out a bit quicker and bit straighter. That’s his third start out of this type of box now so hopefully he has it worked out and can do it again next week.”

In semi-final 2 Dream Edition set the early tempo however looked vulnerable when the powerful South Australian, Hukanui, settled behind him. Hukanui wasn’t able to get past however and fell short to Dream Edition by a ¼ length in 29.45.

Buck Forty produced an enormous run in his heat and repeated the performance in semi-final 3. Buck Forty was moderate to begin from his inside draw though gained a clear run through the first turn to settle a length off early leader Carjack Arrest. Buck Forty railed under Carjack Arrest turning for home and accelerated clear to win by 2 lengths in 29.49.

Dundee Osprey, the second fastest greyhound at Sandown Park in 2016, again proved too good in semi-final 4. The 36kg speedster began well to lead down the back straight and despite a late challenge by Demon Bale, Dundee Osprey went on to win by 3¼ lengths.

The semi final results set up an intriguing final on Thursday 24 March, with the eight talented chasers vying for the $155,000 first prize.

Later in the night, Unlawful Entry broke Bekim Bale’s four and half year old track record in one of the most impressive performances seen at the View Road circuit. Beginning brilliantly from box 1, Unlawful Entry extended his lead at every mark, stopping the clock at 28.95 seconds, shaving 0.009 seconds off the previous mark. 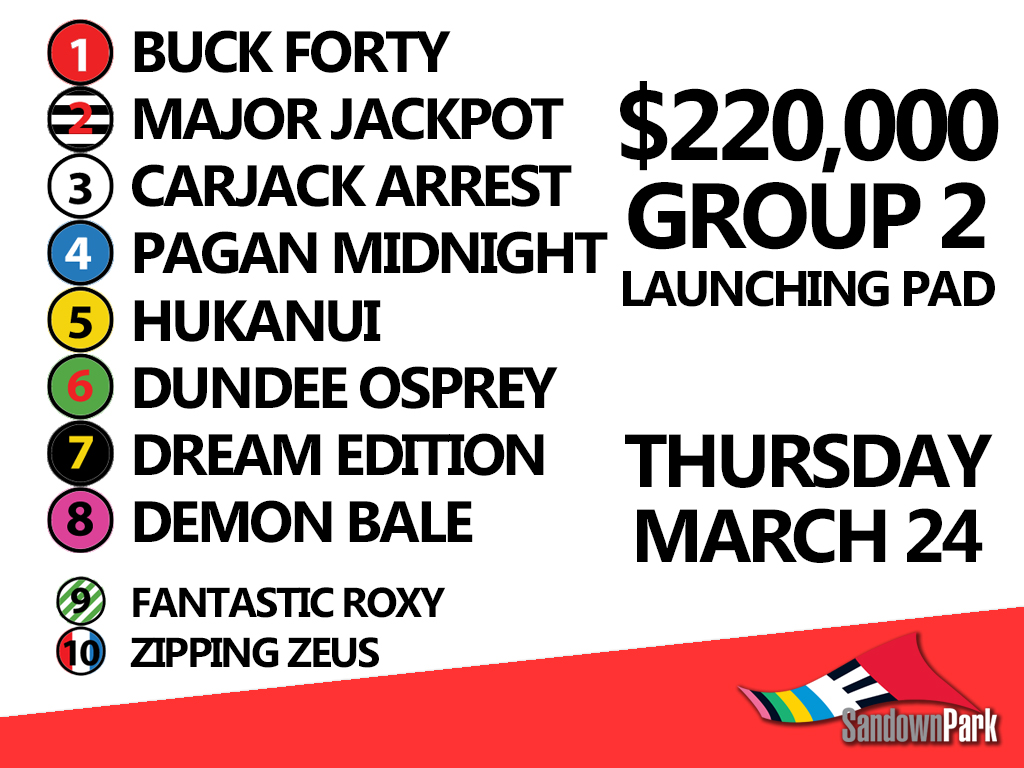