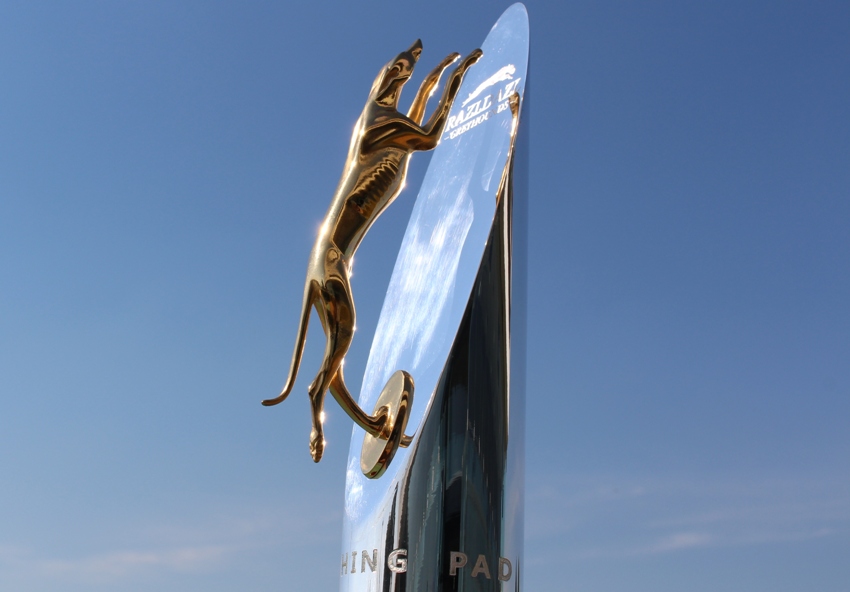 Launching Pad: All you need to know


The country’s finest young greyhounds converge at Sandown Park tonight in 11 heats of the $450,000 Launching Pad.

The series has seen some significant changes over the last couple of years, none more so than this year’s edition.

How did they gain a spot in the race?
From September 1st 2015 to March 4th 2016, any registered participant had the opportunity to purchase a spot in the series for $2000. With a spot in the race they were able to nominate their own dog, have a dog nominated by another trainer (with splits of prize money) or sell their ticket to another buyer.

What greyhounds were eligible for the race?
Greyhounds with 1-6 wins and no more than 30 career starts.

Who makes in through to the semi-finals?
Top two place getters and the 10 fastest thirds advance to the semi finals.

Which greyhounds are eligible for the consolation series?
The best 32 who did not qualify for the semi finals will progress to the heats of the consolation (nomination is automatic)

Half of all greyhounds entered in the series will earn prize money, with at least 30 to earn their investment back and possibly much more!