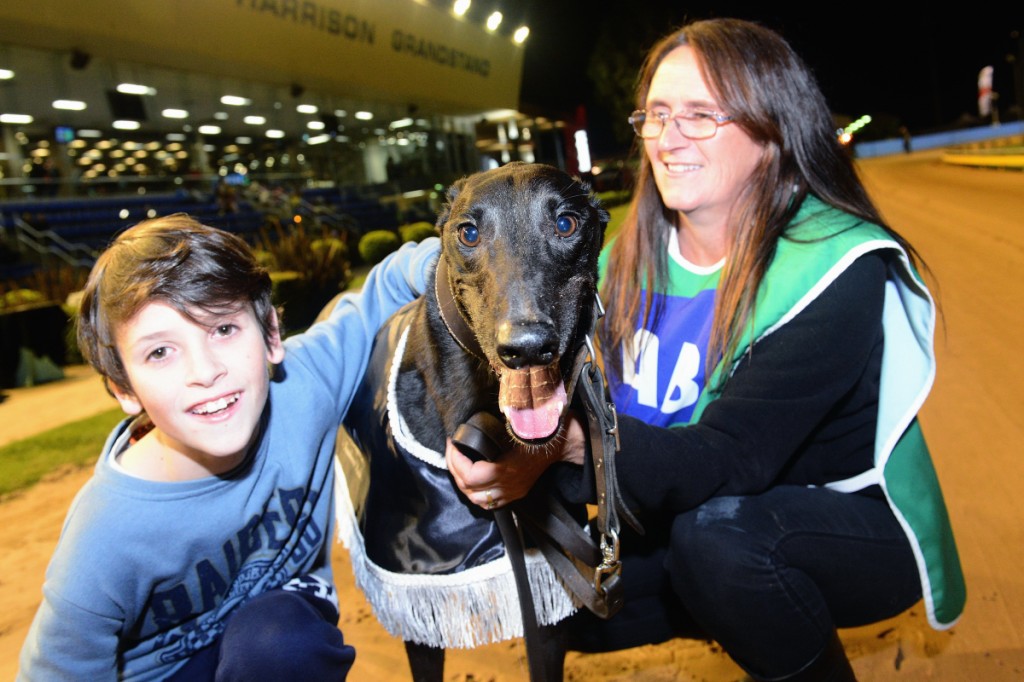 The countdown is on!


The countdown is on for one of greyhound racing’s most unique racing events, the group 2 Launching Pad.

The Launching Pad is the country’s only sweepstakes event. Entry to the race carries a $2000 fee and is open to greyhounds with 1-6 wins and no more than 30 starts. Any registered participant, syndicate or racing club can purchase an entry from.

Following the success of the race’s inaugural running as a sweepstakes, the club has made a number of changes to the series, giving more participants the opportunity to win more prize money. Changes include:

“It’s one of the most exciting races in the country, there really is no other race like it,” said Mick Floyd, Racing and Media Manager at Sandown Park.

“The $155,000 first prize is one of the biggest in the country, but one of the great things about this series is that there are so many opportunities for so many greyhounds to earn prize money. Especially given the series is open to greyhounds with 1-6 wins and no more than 30 starts – there is no other race in the country that gives greyhounds at that stage of their career the chance to win that sort of prize money.”

While a number of smart youngsters have been set for the series, Floyd believes that you don’t need a champion to have success in the series.

“I’d anticipate a few very good young dogs to contest the series, but I wouldn’t at all be surprised if a few of the heats are won between 29.80 and 30.20. Any series that has young dogs competing can be unpredictable since many are still learning their way. If you have a greyhound capable of breaking 30 seconds over the 515m then I reckon you’re in with a real chance to win some prize money.”

A limited number of entry forms are available for sale until midday on Friday 4 March unless sold out prior. Click here for full conditions of entry and to purchase you entry form.